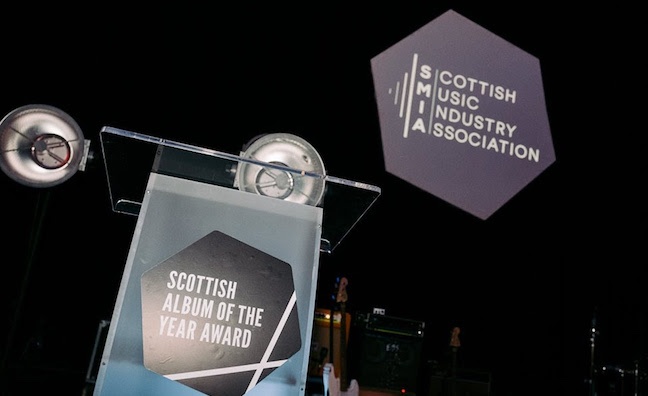 The Scottish Music Industry Association (SMIA) has announced the appointment of seven directors who have joined its company board.

Stewart collected the Grassroots Venue: Spirit Of The Scene award at the Music Week Awards earlier this year.

Dougal Perman, executive chair of the Scottish Music Industry Association (SMIA), said: “We had some very strong applications and making the decision wasn’t easy. I’m excited about the comprehensive skillset, wealth of experience and improved diversity from our company board. I’m really looking forward to working with everyone to better represent and develop the Scottish music industry.”

Earlier this year, Tommy McCormick joined the SMIA in the new position of development manager. Blue Kirkhope was promoted to communications and events executive last month.

The SMIA launched the Scottish Album of the Year (SAY) Award in 2012.