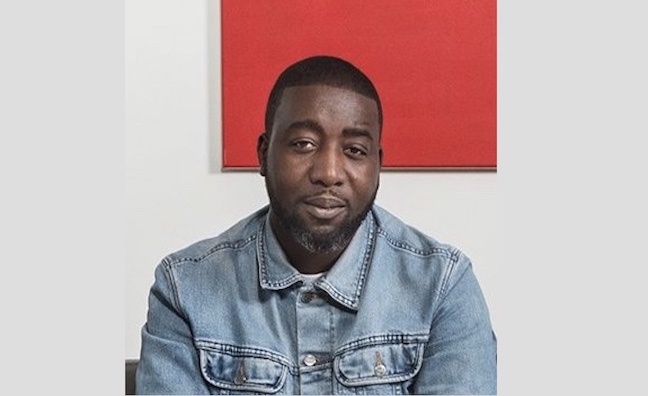 Since ‘93 co-president Glyn Aikins has spoken to Music Week about the campaign for Morrisson’s new Guilty EP, describing the East London act as the “most anticipated rap artist in the UK”.

Guilty, which features Morrisson’s Since ‘93 labelmate Loski as well as Aitch, Kelly Kiara and Jordan, is out this week.

“Over the past eight months we have been consolidating his core audience by releasing several street tracks, most notably Brothers - a homage to his brother Steve-O who sadly passed away mid-last year - growing his Instagram following to more than 500,000 and his YouTube channel to over 100,000 subscriptions,” said Aikins, noting that the video for the Brothers trended at No.1 on the platform.

“The EP features collaborations with the UK’s best, which further shows Morrisson’s standing in the scene,” he added. “We started the campaign with the single House & Garage featuring Aitch, which was A listed across Capital Xtra, BBC Radio 1Xtra and Kiss FM.”

Aikins highlighted Olé (We Are England), Krept & Konan’s song for the England Football team at the Euros and Steel Banglez’s Blama’ featuring Tion Wayne as examples of the “next phase” of the label’s campaign, which will focus on further "key collaborations".