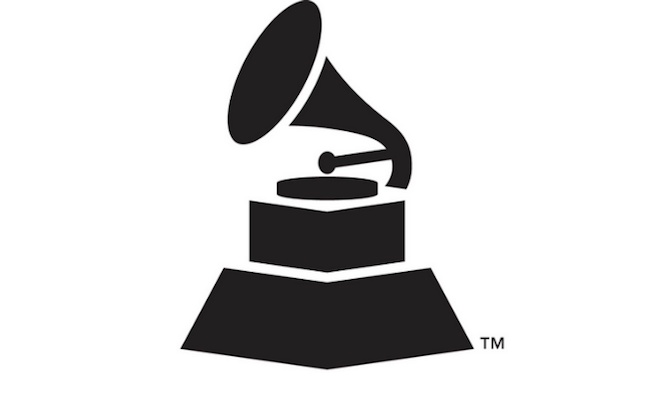 The 60th annual Grammy Awards have taken place in New York’s Madison Square Garden, and the biz is partying what’s left of the night away at various aftershow parties.

“Music’s biggest night” – as it’s dubbed, presumably by someone who’s never been to the Music Week Awards – saw big wins for Bruno Mars and Kendrick Lamar and a curious reliance on Sting and U2. The ceremony was the culmination of a week of events that also saw Fleetwood Mac honoured as the Musicares Person Of The Year and Universal hold a star-studded showcase.

But what else went down on this night of nights? Music Week was there to bring you the best moments from a politically charged ceremony…

Some people may claim musicians have nothing to say anymore, but the Grammys 2018 saw them find their voice. Janelle Monáe made a powerful speech calling for a united front against sexism and sexual harassment in the music industry (“We come in peace, but we mean business”) as an introduction to Kesha’s stunning, emotionally-charged performance of Praying, accompanied by Camila Cabello, Julia Michaels, Cyndi Lauper, Andra Day and the Resistance Revival Chorus. Cabello made an impassioned defence of immigration and Logic defiantly told “all the beautiful countries of the world” that “You are not shitholes”. Even James Corden’s skit about people narrating Michael Wolff’s book on Donald Trump, Fire And Fury, which culminated in an appearance by Hillary Clinton, rammed home the message: music is taking a stand.

Kendrick Lamar’s Grammys opening medley was a suitably spectacular start to music’s biggest night, incorporating not just a guest appearance from U2 but spoken word interludes from comedian Dave Chapelle, American flags, gunshots and military style dance routines. It ensured the ceremony began, quite literally, with a bang.

Despacito didn’t make the Spanish language history it might have been hoping for by winning one of the big awards, but Luis Fonsi and Daddy Yankee’s irresistibly energetic performance still showed exactly why it became the most streamed song of all time. As host James Corden – on ebullient form throughout – said: “Wow, that’s a catchy song. If they can just get it on the radio, they could have a hit on their hands.” Points also to the night’s biggest winner, Bruno Mars, for his groovy take on Finesse, featuring Cardi B, that backed up his insistence that there were “too many ballads on the show” by getting the party properly started.

THE TRIBUTE TO LAS VEGAS AND MANCHESTER

Amidst the chaos and glitz of a huge awards show, it’s not easy to pull off something properly moving. So hats off to Eric Church, Maren Morris and the Brothers Osborne for their version of Eric Clapton’s Tears In Heaven as the names of the victims were displayed around them.