Grammy winner Koffee to build on 'fantastic success' with Columbia 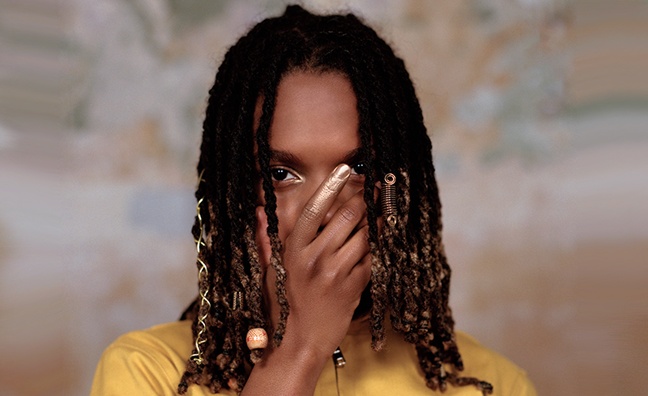 Rising star Koffee is celebrating a Grammy win this week.

Koffee picked up the award for Best Reggae Album for Rapture, the five-track EP that showcases her take on the reggae and dancehall sounds from Spanish Town, Jamaica. The 19-year-old has already had plenty of industry tips, including support from BBC Radio 1’s Annie Mac.

Koffee has built up some substantial streaming numbers, including 252,198 sales (Official Charts Company) for Toast, which peaked at No.70.

“She’s a domestically signed Jamaican artist, but she has already had fantastic success internationally, not just here,” said Olly Rice, Columbia head of marketing. “We’re in a fantastic place with Koffee. Across the board, whether it’s radio, press or streaming it feels like [2020] could be really poised for her.”

Koffee has 2,660,514 monthly listeners on Spotify. Rice suggested the singer will also have a wide enough appeal to be able to move physical music.

“We did a limited run of vinyl and it sold out straight away on her first release [Rapture],” he said. “It feels encouraging that, at the stage when we want to be putting out a full length [album], there is a growing audience that will want to engage with physical. We live in a predominantly steaming world and that’s very much our focus. But the aim for many artists is to be at a stage where you are able to release albums, and some of that will be physical product.”

Other Columbia acts tipped for success in 2020 include Yebba, Dominic Fike, King Princess, Rosalia and DigDat, who has just crashed into the Top 10 with Ei8ht Mile.

“We always need to keep thinking about the future and new artists coming through,” said Rice. “There are a lot of acts we’re very excited about.”