Inside Warner Music's plans to break Stormzy in the US 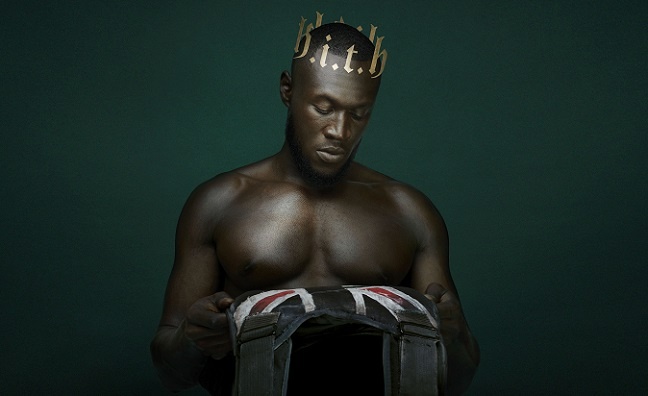 Like English cheese and American diplomacy, British rap doesn’t always travel well. But Warner Music is hoping to change that with a masterplan to make Stormzy as big a US star as he is back home.

Stormzy’s Heavy Is The Head (Atlantic/Merky) is a huge hit here, having sold 155,714 copies, according to the Official Charts Company, and is shortlisted for the Mastercard Album Of The Year at the 2020 BRIT Awards.

But, despite Stormzy making his UK TV debut last month with a high-profile appearance on The Tonight Show With Jimmy Fallon, the album is yet to make the US Top 200, so far peaking at No.16 on the Heatseekers chart.

That could change in 2020, however, according to Warner Music UK COO and CFO, Peter Breeden.

“The goal into 2020 is to not only land him properly as the great British artist he is, but to break him outside the UK as well and break the global market,” Breeden told Music Week. “You can already see the signs of being able to do that in some early green shoots in the US in terms of trying to cross him over. That would be a huge boost for us to be able to do that.”

Everyone’s got so much respect for Stormzy in terms of his presence, reputation and cultural significance

The star has a US tour booked, starting at Oakland’s Fox Theater on May 26 and has been picking up US press coverage, including a piece in the New York Times. And Breeden said Stormzy’s commitment would stand him in good stead in the US market.

“He wants to do the work and everyone’s got so much respect for him in terms of his presence and reputation and cultural significance,” said Breeden. “It would be a great boost for us to be able to do that and we’re on the way.”

Unusually, Warner did not have a major UK breakout artist in 2019. But it did take Warner Records artist Dua Lipa to new heights internationally ahead of her second album, due later this year.

“Dua’s already broken out in a lot of the global markets on her first album,” said Breeden. “The cycle now is turning these artists into global superstars and that’s where the push is.”