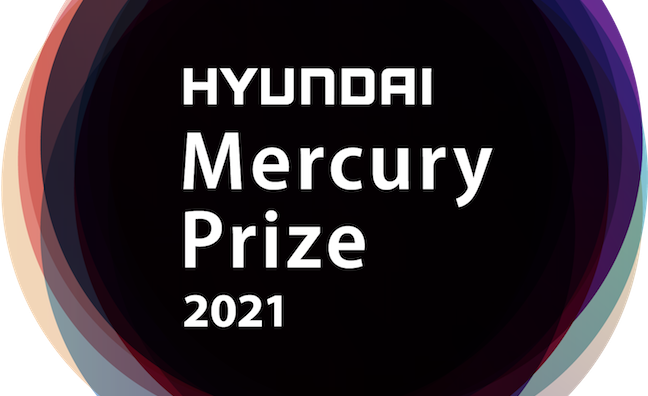 The Hyundai Mercury Prize 2021 shortlist of 12 ‘Albums of the Year’ has been  revealed at a launch in London hosted by BBC Music’s Huw Stephens. The announcement was made live on BBC Radio 6 Music.

Acts in the running this year include Arlo Parks, Celeste, Ghetts, Laura Mvula, Mogwai and 2018 winners Wolf Alice. Both Wolf Alice and Laura Mvula are nominated for the third time.

There are four debuts - Collapsed In Sunbeams by Arlo Parks; For The First Time by Black Country, New Road; Not Your Muse by Celeste and Source by Nubya Garcia - in the shortlist as well as Berwyn’s mixtape Demotape/Vega. Floating Points is in the the running with a new collaborative project.

The 2021 shortlist includes No.1 albums from Celeste, Mogwai and Wolf Alice. Ghetts’ Conflict Of Interest peaked at No.2, while Arlo Parks’ Collapsed In Sunbeams made No.3. Indie labels have eight of the 12 albums up for the prize.

The full shortlist is below:

Celeste - Not Your Muse (Polydor)

The 2021 Awards Show will return to the Eventim Apollo, Hammersmith on Thursday, September 9. The event will feature live performances from many of the shortlisted artists. The prize’s broadcast partner, BBC Music, will be providing coverage of the event across BBC TV, radio, online & social media.

Kiwanuka (Polydor) has sales to date of 122,821, according to the Official Charts Company.

The Hyundai Mercury Prize recognises and celebrates the ‘Albums of the Year’, establishing a reputation for highlighting the work of both exciting emerging talent and more established bands and artists. The shortlist of 12 Albums of the Year is chosen by an independent judging panel and recognises artistic achievement across a range of genres.