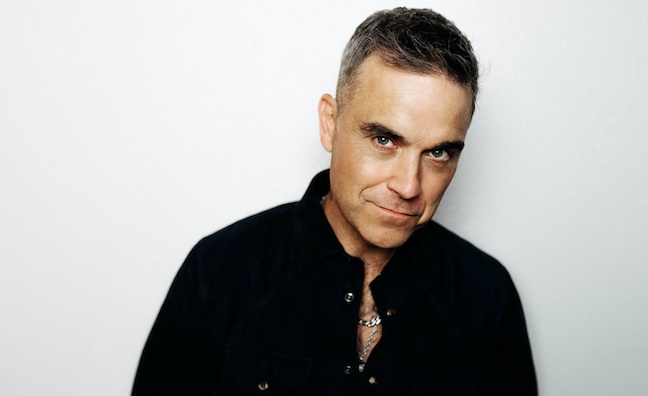 Robbie Williams has announced the release of XXV on Columbia Records on September 9.

The album marks his 25 years as a solo artist. Hit from his catalogue has been newly orchestrated by Jules Buckley, Guy Chambers and Steve Sidwell, and re-recorded with Metropole Orkest in The Netherlands. A new version of Angels is out now.

After huge success with Take That, Robbie Williams kicked off his solo career in 1997 with the release of his debut LP, Life Thru A Lens. The album took three months to reach the Top 10, but went on to become a No.1 sales phenomenon and has 2,109,995 sales to date (Official Charts Company).

The new album also includes Millennium - Robbie Williams’ first solo UK No.1 single - as well as the Top 10 hits Strong and No Regrets, and his second solo UK No.1 She’s The One.

From the 2000 album Sing When You’re Winning, Supreme, Kids and Rock DJ and The Road To Mandalay all feature on XXV. Other hit songs included on the new record are Feel and Come Undone, both released in 2002 on Williams’ fifth consecutive UK No. 1 album Escapology, as well as Candy (a Gary Barlow co-write that reached No.1 in 2012). 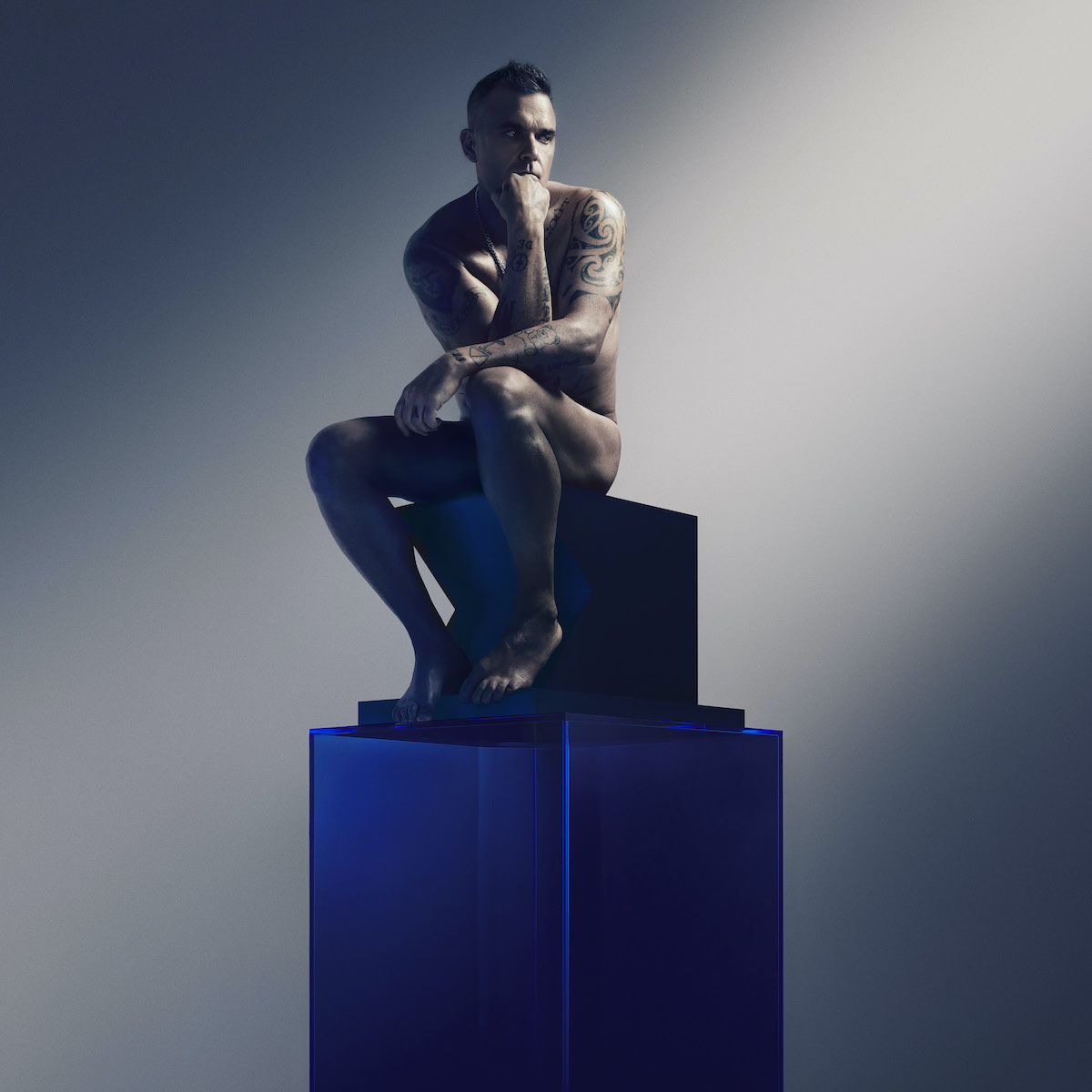 Robbie Williams said: “I’m so excited to announce my new album XXV, which celebrates many of my favourite songs from the past 25 years. Each track has a special place in my heart so it was a real thrill to record them again with the Metropole Orkest. Can't wait for you all to hear it."

Robbie Williams has 17 chart-topping albums across his solo work and with Take That, placing him in the top three acts of all time with the most No.1s across their catalogue.

He will perform the new version of Angels during the half-time show at this year’s Soccer Aid,  which takes place on June 12 and will air on ITV.

The full track-listing for XXV is:

1. Let Me Entertain You

5. The Road To Mandalay