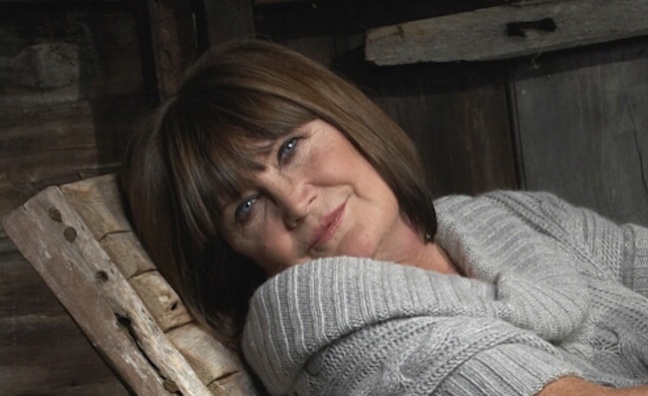 Sandie Shaw has stepped down from the Featured Artists Coalition (FAC).

The singer has been a director, chair and most recently honorary president of the FAC.

Following her recent intervention in the debate about streaming and remuneration for artists and songwriters, Shaw has decided it's time to pass on the role to another advocate for music creatives.

In her announcement, she called for a new generation of artists to take the organisation forward.

Sandie Shaw said: “Over the past decade in the FAC I have devoted all my efforts towards the many recording artists who have suffered injustice and disrespect of their creative human rights such as George Michael, Prince, Taylor Swift, Britney and so so many more… and all those legacy artists some of whose names we may have forgotten, and those newcomers whose names we don’t yet know. It has been my deepest honour to have served my fellow artists and creators.”

Shaw joined the Music Week Women In Music Roll Of Honour in 2016. As well as her career as a recording artist, Shaw is a psychotherapist.