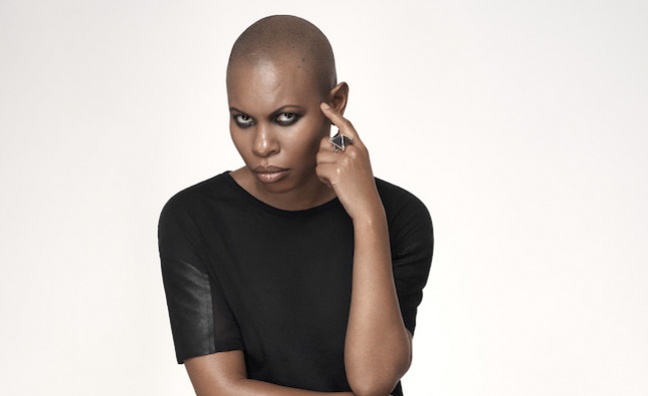 Industry figures and artists have been recognised in the Queen’s Birthday Honours list for services to music.

CBEs are awarded to Lulu (for services to music, entertainment and charity), Rick Wakeman (music and broadcasting) and actor and musician Ram John Holder (music and drama).

Skunk Anansie singer, songwriter and author Skin (real name Deborah Dyer) is awarded an OBE. The band are set to tour in 2022.

Skin said: "It was a lovely and complete surprise to be awarded an OBE, not bad for a skinny black kid from Brixton! Looking forward to representing by installing Ackee & Saltfish on my coat of arms. Many thanks to all involved.”

It was a lovely and complete surprise to be awarded an OBE, not bad for a skinny black kid from Brixton!

Other OBE recipients include studio engineer, songwriter and producer Alan Parsons (for services to music and music production), cellist Julian Lloyd-Webber and Alexia Quin, founder and director of Music As Therapy International.

IFPI CEO Frances Moore has been honoured with an MBE for services to the international recorded music industry.

“I am really pleased that the role of the recording industry and its contribution to our culture and economy has been recognised and honoured in this way," she said.

Pianist Imogen Cooper is honoured with a damehood.