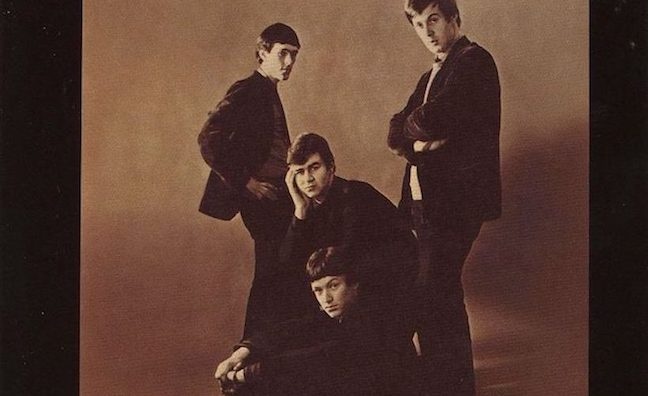 Steve Winwood has paid tribute to his former bandmate Spencer Davis, who has died aged 81.

The Spencer Davis Group had UK and US hits with Keep On Running and Somebody Help Me. Winwood was a teenage member of the group.

Winwood said Davis “became like a big brother to me at the time”.

“He was definitely a man with a vision, and one of the pioneers of the British invasion of America in the ’60s,” said Winwood. “I never went to the US with Spencer, but he later embraced America, and America embraced him.

“I feel that he was influential in setting me on the road to becoming a professional musician, and I thank him for that.”

Davis died in hospital in California on Monday (October 19), while being treated for pneumonia.

Born in Swansea in 1939, he later moved to London and formed a band with Bill Wyman, who later joined the Rolling Stones. He also performed folk music with Christine McVie, who went on to join Fleetwood Mac.

Formed in 1963, The Spencer Davis Group featured Davis on guitar, Winwood on organ and vocals, his brother Muff Winwood on bass and Peter York on drums. The band took the guitarist’s name because he was the only one who enjoyed doing interviews.

The band’s cover of Keep On Running knocked The Beatles off No.1 in 1966. The Fab Four sent Davis a telegram congratulating him.

The Spencer Davis Group went on to have success with I’m A Man and Gimme Some Lovin’, which was later covered by The Blues Brothers.

Following the departure of Winwood, who left to form Traffic, The Spencer Davis Group soon broke up and Davis pursued a short-lived solo career.

During the mid-1970s, he took a job in artist development at Chris Blackwell’s Island Records and helped promote new acts including Bob Marley, Robert Palmer and Eddie And The Hot Rods, as well as Winwood.

Davis later reformed The Spencer Davis Group as a touring band in 2006, though the Winwood brothers did not take part in the reunion.