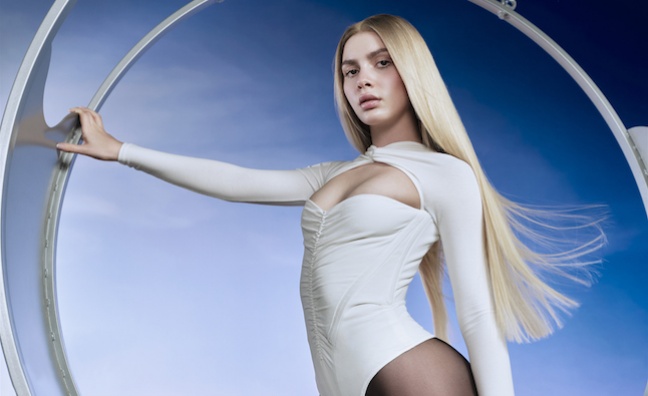 Music Week reported last summer on the signing of Aleyna Tilki to the joint venture between Warner Music and Dogan Music. She is the first Turkish artist Warner Music signed for international projects.

Now the singer has launched her first English language single with some big names. Retrograde was created by an all-star team of songwriters, including Dua Lipa, Sarah Hudson and Clarence Coffee Jr (lyrics); and Diplo, King Henry and Jr Blendr (composition).

“I always promised my listeners that a world star will rise from Turkey,” she said last year. “Now I get to do my best to fulfill this promise and I will work harder than ever. Signing with Warner Music is a big step on this road. This is a dream come true and I am very happy.”

Tilki shot to fame on Yetenek Sizsiniz Turkiye, the Turkish version of the international Got Talent format, after she got to the semi-finals.

Retrograde was produced by King Henry and mixed by Luca Pretolesi. It features the traditional Turkish instrument the baglama. Lorna Blackwood was the vocal coach for Tilki's first English single.