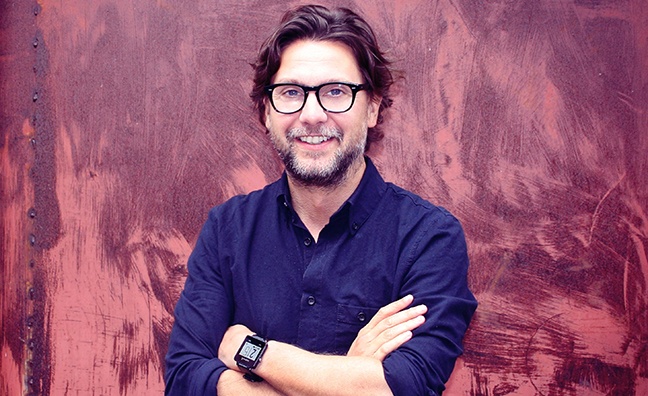 Tash Sultana is a multi-instrumentalist who performs solo with loop pedals and has exploded, very organically, to sell out huge shows globally.

Her main instruments are guitar and vocals, although she plays something like 15 in total. She’s up there with the best guitarists I’ve ever seen.

A couple of her bedroom videos were shared a year or so ago and it’s just gone from there, culminating in three sell-out shows at O2 Academy Brixton before her debut album was released. That has never been done before. Tash has announced an Alexandra Palace show for next summer and she’s doing similar dates in major cities around the world. In Australia where she’s from, she’s already broken records in arenas.

Tash’s debut album, Flow State, recently released through Sony, showcases her range. Her style is hard to put your finger on, she has so many and is absolutely an artist for the modern age.

She moves from rock to soul to spaced out dub reggae accompanied by synthy beats all in the space of the same song, it’s seriously impressive.