Everything Everything secures sync deal with BT Sport 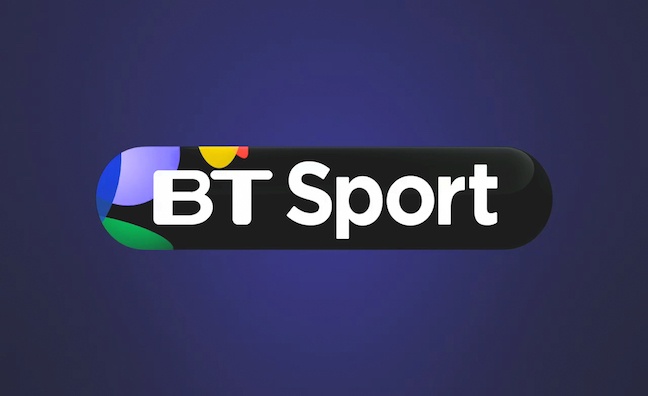 Art-pop outfit Everything Everything have been commissioned by BT Sport to compose the new theme tune for its Saturday line-up, including live Premier League coverage and the new BT Sport Score show.

The group wrote and recorded the song, called I Believe It Now, amid festival dates across Europe in support of their third album Get To Heaven.

From an initial brief, the band wrote an original song designed to capture ‘the rise and fall of hopes and dreams and the joy and pain that goes with football’.

Jim Brackpool, head of music at BT Sport, said: We’ve been fans of the band since day one, so getting this commission away was a dream come true. We were totally blown away by what the band delivered at the first time of asking. Landing a killer tune for your Premier League coverage is a big deal for us, so commissioning something rather than picking an existing tune off the peg is risky, but it is a fantastic opportunity to get something really special in place.

“The band were amazing to work with and we could not be happier with the result. We’re confident both Premier League fans and Everything Everything fans are going to love it.”

The 2016 Music Week Sync Awards return for their third outing on October 20 at the Bloomsbury Ballroom, London, celebrating the best work, individuals and teams across a dynamic and increasingly important sector of the music industry.

The deadline for nominations is this Friday (September), so be sure to get your entries in ASAP. For more information and to nominate, visit http://www.syncawards.com/.