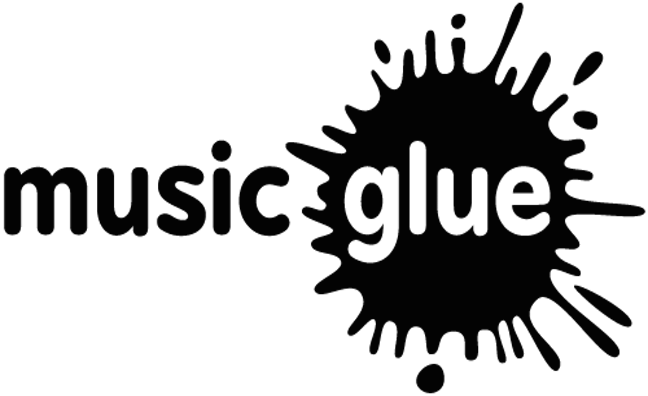 Direct-to-fan specialist Music Glue has sealed a partnership deal with music merch giants Probity that will bring a host of top acts onto its site.

Under the deal, Metallica became the first band on the new version of Music Glue’s e-commerce platform, while the likes of Red Hot Chili Peppers, Rage Against The Machine and Zara Larsson are now also signed up.

Music Glue says over 35,000 artists now use its services for their global retail and fan engagement activity and says over 450 new acts sign up every week. The company, which says it’s growing by 15% quarter-on-quarter, allows artists to sell music, merch and tickets from multiple suppliers in the same place.

“It’s now been 10 years since we launched Music Glue,” said Mark Meharry, founder and CEO of Music Glue. “And, after enjoying a steep learning curve, I can confidently say that we have built a platform that provides exactly what music fans want – the ability to buy anything, direct from an artist, from anywhere in the world, from any device, in any currency. Working with a globally respected merchandise company such as Probity whose roster features legendary artists such as Metallica, Rage Against The Machine and Red Hot Chili Peppers is humbling and testament to the hard work that the Music Glue team has put into building the platform over the last decade.”

Mark Stredwick, founder and MD of Probity said: “Probity are running many artist webstores on Music Glue’s platform and I have been massively impressed with Mark and his team.  It doesn’t matter whether it is our Metallica store or one of our smaller stores, we always receive the same levels of service. The client-friendly approach that Music Glue adopts works perfectly with our own business and that ethos starts with the company’s management and filters down. “

The deal comes hot on the heels of Meharry’s Music Week-hosted interview at The Great Escape.