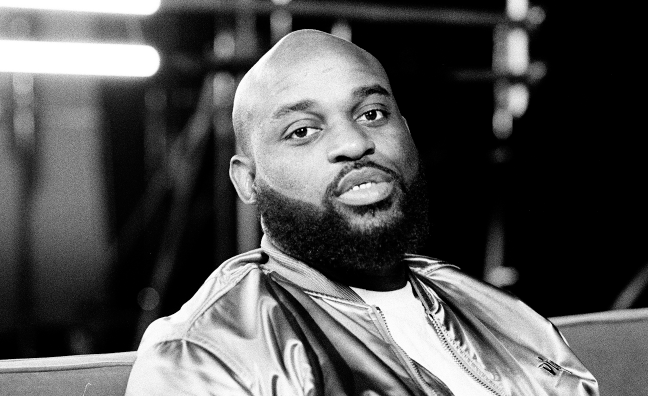 The show premiered over the weekend and will air every other week on Apple Music 1 at 12pm on Saturdays. Featuring releases from GRM Daily’s channels, the programme will showcase Black British music, while DJ JoceWavey will contribute mixes. GRM Daily’s popular Daily Duppy feature will also be a fixture.

"I'm really excited about bringing GRM Radio to Apple Music 1,” said Hagan, who was joined by Ghetts on the launch show. “Looking forward to interviewing great UK guests every other week and teaming up with Apple Music to offer exclusive playlists and more."

GRM Radio is broadcase live on Apple Music 1 every other Saturday at 12pm, with episodes also available on-demand.

Last year, Hagan spoke to Music Week about GRM Daily documentary series Together We Rise, which was launched in partnership with YouTube. The platform’s Rated Awards will return later this year.