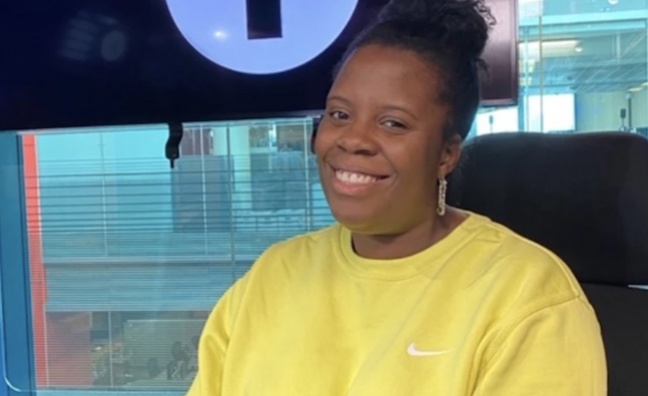 Morlese has worked as a producer at the BBC stations since 2015. She produced a number of shows across 1Xtra and Radio 1, including DJ Target, Adele Roberts, Reece Parkinson and MistaJam, who won Best Music Presenter in the 2020 ARIAs.

Morlese recently produced two 1Xtra Talks specials surrounding the death of George Floyd and the Black Lives Matter movement. The Observer radio critic Miranda Sawyer described the first of these specials presented by Ace and Seani B as the “single most memorable hour of radio this year”.

Music Week understands the Morlese will be working with the music teams in the UK and LA at Apple Music. She reports into Zane Lowe. The artist relations department is run by co-heads Lowe and Larry Jackson.

Morlese is the latest in a series of Apple exec hires from the BBC. UK head of music George Ergatoudis was previously at BBC Radio 1, while Apple Music’s UK and Ireland head of editorial Ryan Newman is a 1Xtra alumnus.

Morlese has updated her LinkedIn profile to confirm her move to Apple Music. She has almost 10 years of music and media experience, including talent management and creation, music programming and production.