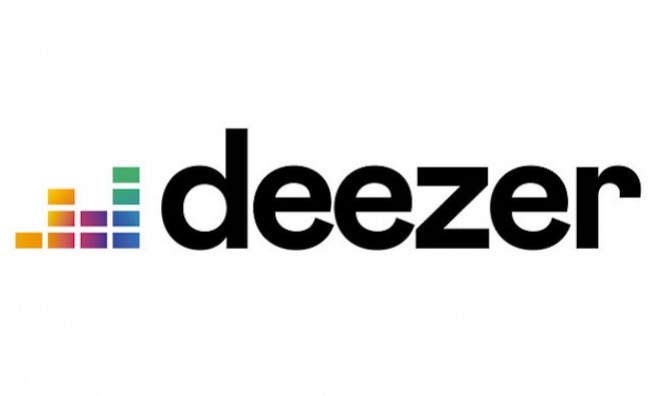 Music Week’s special rock issue has got the industry talking about the future of the genre in the streaming era.

As well as cover stars Bring Me The Horizon, we’ve heard from Spotify, Amazon Music and Neck Deep’s manager on rock’s digital future.

How are you supporting rock as a genre on the platform?

"There are lots of exciting things we can do to shine the spotlight on rock. It doesn’t matter if it’s an up-and-coming new band with 300 fans or a huge comeback of a famous artist. For example, every month, I celebrate a band’s anniversary or a comeback by making them cover stars of our most important Rock & Metal playlist – Best Rock Of All Time. I also regularly update the Essential albums and 100% carousels, to showcase different artists and forgotten masterpieces.

“Our artist marketing team also supports rock with creative campaigns that aim to bring the fans even closer to their favourite artist. Earlier this year, we transformed our flagship playlist Rocket into a live event in Paris, with performances from Twin Atlantic and Circa Waves. We also hosted an exciting Halloween Zoom Party with Yungblud, to give fans a chance to connect directly with a rock superstar.”

Are there any current or recent editorial campaigns you can highlight?

“We did a campaign for 40 years of AC/DC’s Back To Black last summer. It was great to see the fans still excited about the band. When they released their new single this month, the global reaction was amazing. Our dedicated 100% AC/DC playlist saw a 200% increase in streams the week the track was released.

“Each week, I also draw attention to some of the hottest new rock albums with our rock channel’s Album Of The Week’ position. It could be Bruce Springsteen, but it could also be a great emo band like Movements. I think it’s a good way to salute everyone’s effort and give them the exposure they deserve.”

Rock is very much alive and kicking

What are the key rock playlists for new and current releases, how important are they for the rock community?

“Our key playlist for new rock is Hot New Rock, where I include up to 10 new exciting songs every Friday. Another flagship rock playlist is Rocket, which takes the pulse of rock music around the world. There you’ll find some of the greatest recent tracks, from the last Pearl Jam single released one year ago to the new Bring Me The Horizon track that’s just dropped.

“Rock is always in constant mutation, so it’s important to showcase all its subtleties. That’s what I’m doing in these playlists and I hope some good discoveries have been made by the users during the last months. There are more than 50 pure rock playlists on Deezer, from subgenres to moods to classics, so there’s something for everyone.”

Has rock grown in terms of streams, and what are the opportunities for further growth?

“Rock is very much alive and kicking! The genre has loyal and dedicated fans around the world streaming their favourite rock music. We’ve also had some big surprises lately, like the resurgence of 80s Pop Rock. It has been really interesting to see how people are engaging with the vibe of 80s legends. We’re really excited to see the future streaming growth of rock, especially given it’s one of our biggest played genres on Deezer.”