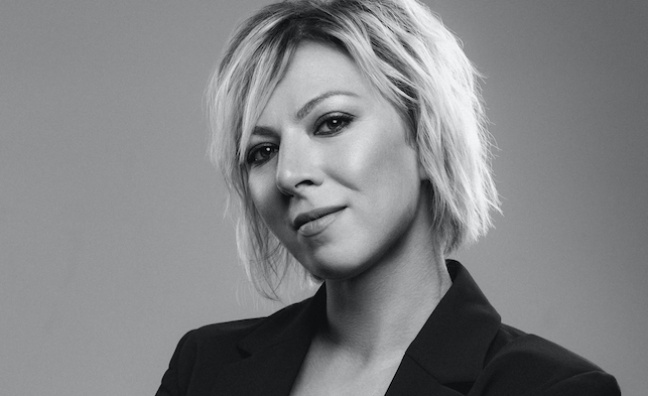 Denis Gorshkov has been named managing director for Russia and the Commonwealth of Independent States (CIS) for Believe.

The company is also strengthening its local management teams in Russia and Eastern Europe as it prepares to expand into these markets.

Before joining Believe, Denis Gorshkov was the creator and former CEO of two video platforms, Amediateka (home of HBO Max) and More.tv.

In his new role, based at the company's Moscow office, Gorshkov will lead the three business lines making up the market for Believe: distribution, artist services and TuneCore. He will also have a particular focus on fine-tuning Believe’s M&A strategy in the region.

Viktoria Siniavskaia (pictured), regional managing director for Russia, Eastern Europe, Turkey, the Middle East and Africa, said: “We are super excited to welcome Denis, who comes with more than 18 years of experience in international business as well as across Russian media and digital worlds. He has achieved many great successes in his previous projects and has significantly influenced the video streaming space in Russia. His new role in the music industry will surely bring Believe Russia to the next level."