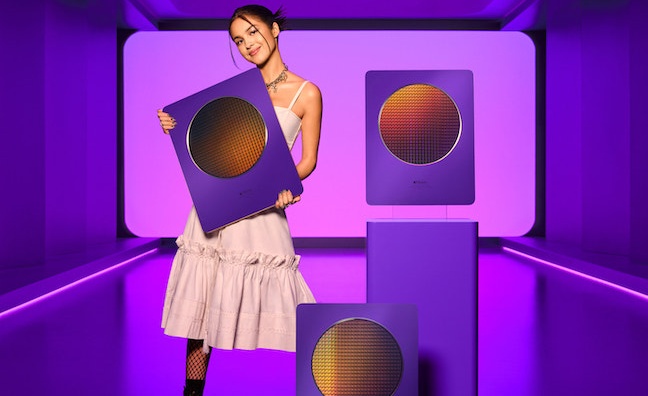 Olivia Rodrigo had the two biggest songs of the year on Apple Music in the UK.

Based on streaming data for the UK, Olivia Rodrigo’s Good 4 U was No.1 followed by Drivers License at No.2. Ed Sheeran’s Bad Habits was at No.3.

Olivia Rodrigo has also made an impact on Spotify's end-of-year Wrapped round-up with both the singles and album Sour.

“It has been another excellent year for new music and also a strong one for the UK," said George Ergatoudis, head of music, UK & Ireland, Apple. "The continued success of Ed Sheeran and Dua Lipa is always great to see, but it’s also fantastic to watch the rise and rise of Becky Hill and relative newcomers like Shane Codd and Joel Corry who absolutely smashed it this year. Apple Music has worked super closely with Joel over the last 12 months and we’re looking forward to working together with him in the New Year.”

In its third annual Apple Music Awards, the streaming giant named Rodrigo Breakthrough Artist Of The Year, and awarded her Album Of The Year and Song Of The Year (Drivers License).

6 Shane Codd - Get Out My Head