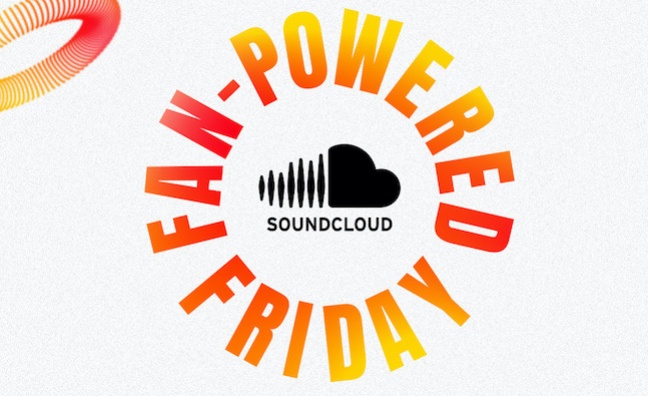 SoundCloud is marking the first year of its user-centric royalties model with Fan-Powered Friday.

The streaming platform became the first to embrace user-centric payments when it launched its Fan-Powered Royalties system in 2021. Deezer has also experimented with the model.

During today’s one-year anniversary, SoundCloud will double the payout by matching 100% of the revenue earned on April 29.

Fan-Powered Royalties launched at a point when the industry was busy debating the economics of streaming during the DCMS Committee inquiry.

SoundCloud said that the user-centric approach has created a “more equitable and transparent” system for the 135,000 independent monetising artists on the platform.

On average, independent artists earn 60% more through Fan-Powered Royalties compared to the traditional pro-rata model, according to SoundCloud.

Following the introduction of Fan-Powered Royalties, there was a 97% increase in fans contributing more than $5 to a single artist.

It also contributed to the growth of the number of independent artists monetising on SoundCloud by 30% during the past year.