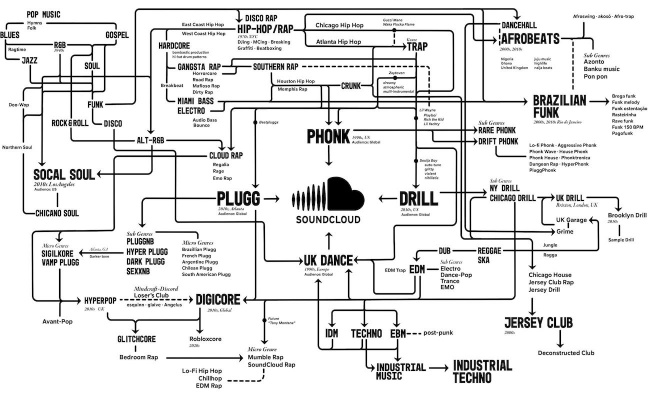 SoundCloud has marked the end of the year by highlighting its top 10 scenes that shook up the platform in 2022.

With more than 320 million tracks, it has often been the place where music movements emerge, including SoundCloud Rap several years ago.

Based on SoundCloud data, the streaming service has spotlighted the scenes that gained a strong fan following in 2022. UK Dance is one of those identified, including acts such as LF System, Eliza Rose and Irish duo Belters Only, who are signed to UK label Polydor. Dance moved ahead of hip-hop as the most popular genre on the platform in the UK.

SoundCloud has 40 million artists and 150 million listeners, according to today’s end-of-year round-up.

SoundCloud Look Up Presented by Sprite, a short video, explores elements behind each sub-genre and features interviews with some of the artists. 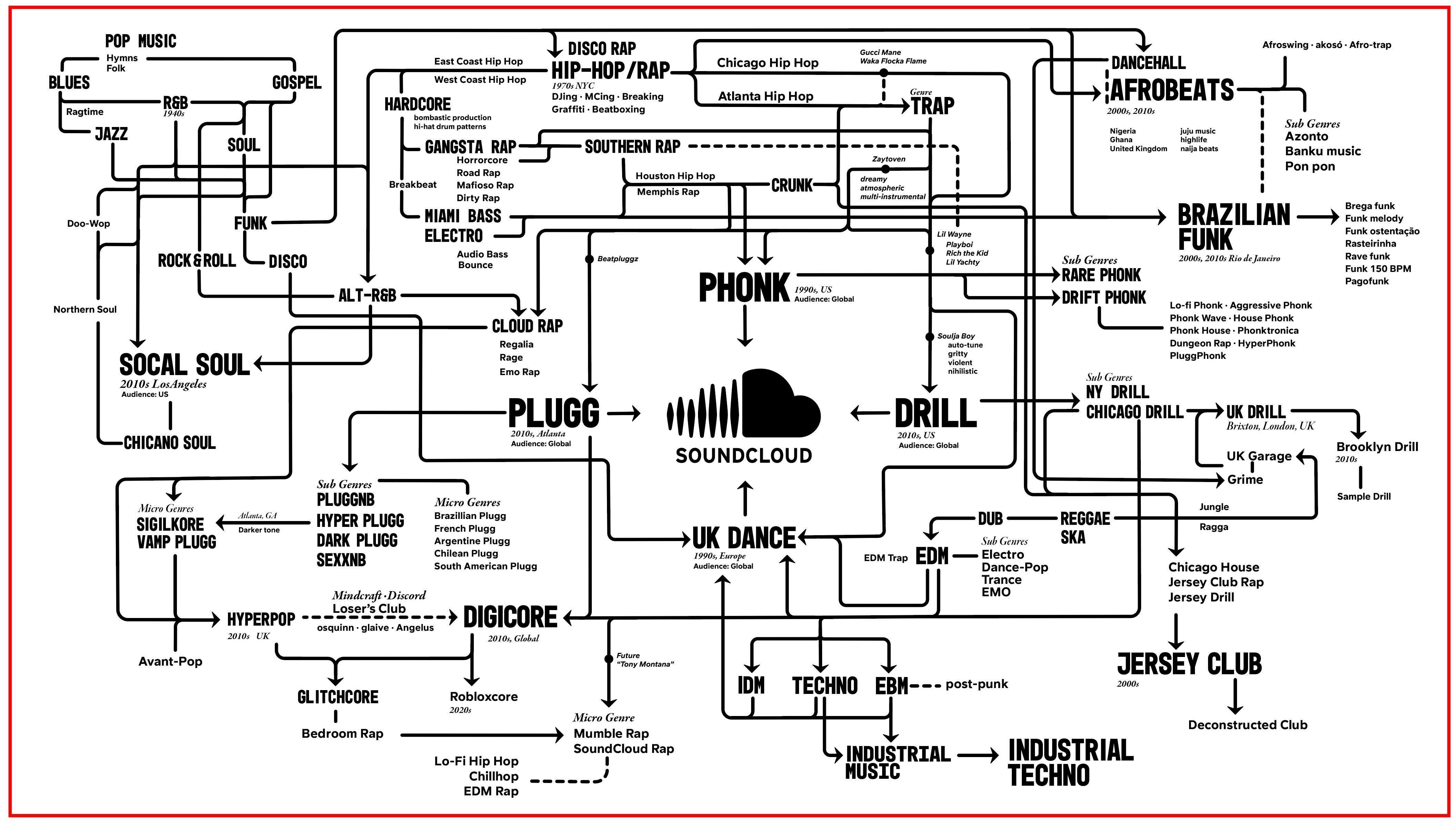 • Plugg: Originated in the mid-2010s with the Atlanta-based BeatPluggz producer collective, it has inspired several international scenes most notably in Brazil and France. Plugg uploads are up 75% compared to 2021 on SoundCloud.

• Drill: From Chicago, drill has spread to London, New York and beyond.

• Phonk: With roots in ’90s Memphis and Houston hip-hop, Phonk's new wave, known as Drift Phonk, is finding popularity from the US to Eastern Europe. Phonk grew 353% compared to the year before.

• Afrobeats: Originating from West Africa, Afrobeats is exploding worldwide on the platform.

• UK Dance: Dance tracks from Ireland and the UK have made a chart impact this year as well as soaring on SoundCloud.

• SoCal Soul: Emerging R&B artists in California are pushing the genre with a blend of hip-hop, jazz, and soul.

• Digicore: Digicore is shaped by the world of Discord servers, Minecraft and YouTube beat tutorials.

• Brazil Funk: Based on global sonic roots reflecting the diverse population of Brazil.

• Jersey Club: The sub-genre with high BPMs has influenced the likes of Drake.

• Industrial Techno: BPMs have increased on average by 10% since the beginning of 2018.