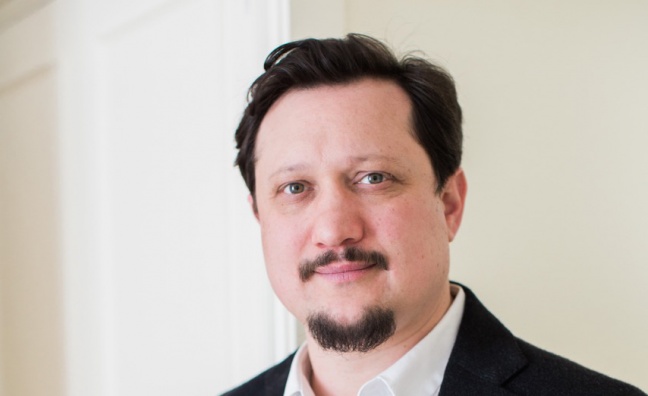 AIM CEO Paul Pacifico has responded to the latest developments in the debate surrounding streaming royalties.

In a letter to PM Boris Johnson, 156 artists – including Paul McCartney, Annie Lennox, Gary Barlow, Kano and Kate Bush – have called for an overhaul of the streaming economy for artists, songwriters and musicians, including a switch to equitable remuneration in line with radio performance income. The move is backed by the Ivors Academy, Musicians’ Union and #BrokenRecord campaign.

“From an AIM point of view, we completely understand that many artists feel music can be undervalued in the streaming economy – many in the independent music community share that view,” Paul Pacifico told Music Week. “We also know that many contemporary artists see streaming as positive, beneficial and revenue enhancing. There are many more artists making a living from their music now than pre-streaming, but that doesn’t mean it is easy. Certainly artists signed to old-world deals, like many that signed the letter, may well have cause to feel ill-treated where their contracts have not been updated to current ideas on best practice.”

Pacifico’s comments follow the IMPALA 10-point plan to make streaming work better. But AIM, which has already suggested that the user-centric model is not a straightforward solution for artists, is not in favour of equitable remuneration in line with payments for radio play.

“We feel there is much that can be improved and we stand by the IMPALA 10-Point Plan to make streaming work better, but we do not feel treating streaming like radio is the right answer, as it would result in a net loss of value for everyone,” said Pacifico. “The mechanism for paying on radio play is based on 20th century practices. We think there are better solutions that are more suited to the 21st century and that ultimately will deliver more revenue to creators.”

He added: “The main challenge is no longer how to release music, but how to get heard with 60,000 tracks per day uploaded just on Spotify alone. Finding the right partners who will invest in and support artists is ever more important. It is essential to strike a balance in the ecosystem that rewards stakeholders fairly, including creators and the entrepreneurs that invest in them. Without a sustainable structure for investment, Britain will become a historical backwater, not a world leader.”

While independent sector artists have been vocal about the need for reform, Beggars Group called on majors to improve its royalty rates for artists in the streaming era.

“We think the industry should work together, alongside government, to assess different ideas on how to improve the market and to properly measure the impact of different approaches so that we can genuinely implement improvements with confidence,” added Pacifico.