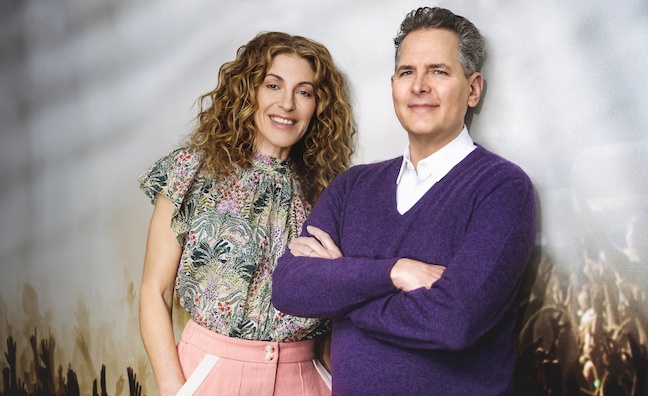 The Recording Academy and Clive Davis will celebrate Greenwald and Kallman's accomplishments at the Pre-Grammy Gala on February 4, 2023. The event preceding the 65th Annual Grammy Awards is returning for the first time since 2020.

"Respected across the music community, Julie and Craig have fostered the careers of an incredible range of talent," said Harvey Mason Jr, CEO of the Recording Academy. "They both have a passion and love for music, and they are constantly pushing the music industry forward with their transformative work with the artist community. We are so honoured to celebrate these two industry titans at this year's Pre-Grammy Gala."

"I've personally known Julie and Craig for many years and it's so very exciting to celebrate their exceptional creativity and achievements at this year's Pre-Grammy Gala," said Clive Davis. "What a special night it will be spotlighting them and their incredible music and artists! They both fully deserve an unforgettable evening."

In 2023, Atlantic Records will celebrate its 75th anniversary, a point at which Julie Greenwald and Craig Kallman can look back on two decades of accomplishments. They first joined forces in 2004, when Greenwald moved to Atlantic from her leadership post at Island Def Jam.