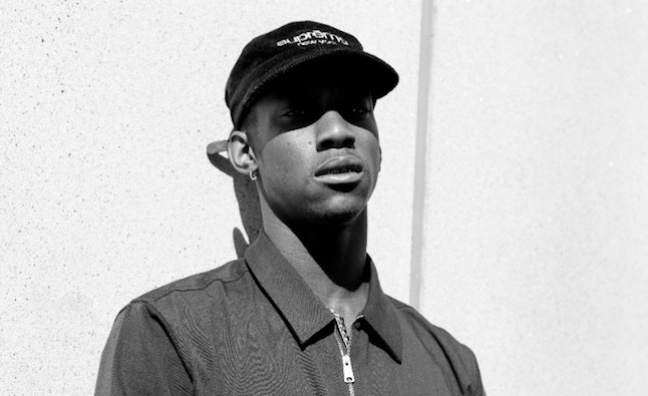 Black Butter Records has stopped working with Octavian on the eve of his debut album release.

Following allegations of physical and emotional abuse from his ex-girlfriend, the Sony label has dropped the rapper, who was due to release Alpha today.

A statement read: “We at Black Butter have taken the decision not to continue working with Octavian and we will not be releasing his album. We do not condone domestic abuse of any kind and we have suggested Octavian seeks professional help at this time.”

Statements surfaced online from the rapper’s ex-girlfriend, detailing numerous examples of violence and abuse over the course of their three-year relationship. Octavian has denied the allegations.

Octavian has 6,606,954 monthly listeners on Spotify and has previously worked with Skepta, A$AP Ferg, Jessie Ware, Sbtrkt and more. This year’s single Papi Chulo (feat. Skepta) has 137,172 sales, according to the Official Charts Company.