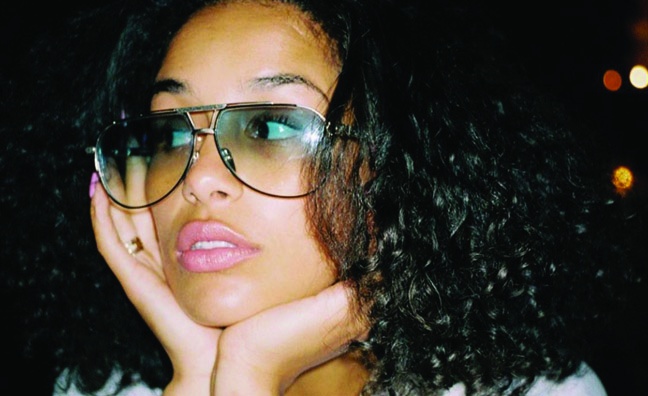 Blue Note Re:imagined is chasing No.1 in the compilations album chart.

The album from the iconic jazz label, released in partnership with Decca, is currently ahead of The Greatest Showman, Now 100 Hits – 80s No.1s and Now That’s What I Call Music 106.

“The music of Blue Note Records owes its enduring relevance to the fact that throughout our history the artists on the label consistently pushed the envelope of contemporary music,” said Don Was, president of Blue Note.

“Blue Note Re:imagined, which was brilliantly A&R’d by Rachel Holmberg, continues that tradition by giving these inventive young UK artists the opportunity to view the label’s legacy thru their own lens and hopefully provide new entry points into Jazz for younger listeners.”

Head of A&R Rachel Holmberg said the album was an opportunity for the new wave of UK jazz artists to pay homage to their heroes.

“When I first started working at Decca, I found out about a UK-led remix project for Blue Note that had been talked about as an idea for some time,” she told Music Week. “As a big jazz fan myself, I jumped at the opportunity to take it on and bring it to life. I thought that many artists would do the same - as they did.”

“I thought it would be interesting to speak to the current jazz scene and find out what their interpretations of the classics would be. It became apparent very quickly that with the artists I was speaking to, especially from the current UK jazz scene, some had their own very clear ideas for their versions – new arrangements or cover versions as opposed to remixes. This iconic catalogue inspired many of the artists on the record to get into music in the first place, so to pay homage to some of their heroes with their own versions of the greats was very special.”

The line-up of contributors underlines the depth of talent in the UK jazz and soul scene, including Nubya Garcia, Melt Yourself Down and Poppy Ajudha.

“For those that weren’t so sure on what track to choose, it was great fun digging through the catalogue and coming up with ideas and discovering old gems that I’d never even heard before myself,” added Holmberg, “The more artists I spoke to, the clearer the album proposition came and it became a project of ‘reimaginings’ by the current jazz scene or those musicians on the periphery.

“Most of the artists involved in the record have crossover with one another, whether that’s being in each other’s band or featuring each other’s records. It’s really reminiscent of the scene back when some of the Blue Note classics were first created. They were all in and out of each other’s studios or on each other’s records. As the music started to arrive in my inbox, we quickly started to realise that this was going to be a special album. The excitement across the label was infectious.”