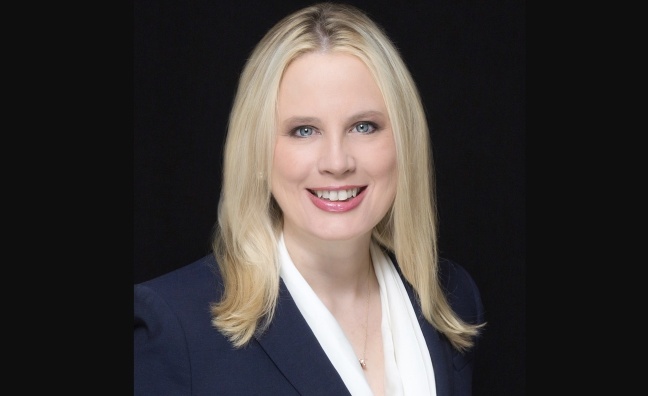 Mabe will succeed Mike Dungan, who announced his intention to retire from his position at UMGN after more than a decade there and a total of four decades in the music industry. The promotion of Mabe to the role was widely expected.

In 2014, she became Nashville’s highest-ranking woman label executive when she was appointed as UMGN president. She now becomes the first woman to serve as chair and CEO of a Nashville-based major label group.

Cindy Mabe said: “For the past 15 years, Mike Dungan has been my mentor and partner. He has built one of the most enduring and impactful legacies in country music history. He’s also been my friend. I’m grateful for the chance he took on me and so very proud of what we have built together over those 15 years with our staff and the most enviable roster in music.

“To now be in a position, as Mike’s successor, to advance the musical and cultural impact of Universal Music Group Nashville into the future is truly a humbling honour. Country music has been my life’s passion. It’s my childhood and my future. It’s the heartbeat that speaks truth to all walks of life in the best and worst of times. It’s truly a gift to get to honour, protect and build the next era of country music history with UMGN. I want to thank Sir Lucian Grainge for his belief in me, his brilliant leadership and for building this incredible culture that puts artists and music first.”

Sir Lucian Grainge, UMG’s Chairman and CEO, said: “We’re thrilled to have Cindy step into this role. She is a transformational executive, who has a distinguished track record of designing and implementing innovative strategies to help build artists’ careers and bring their music to fans around the world. Cindy’s credibility in the artist community and her deep experience will help us deliver countless additional artists’ successes going forward.”

Prior to that, Mabe spent five years at Capitol Records Nashville, where she held the position of SVP, marketing and played an integral role in the long-term creative and commercial success of the label.

Mabe began her music career as promotions coordinator at RCA Nashville, before shifting to sales and then artist marketing and development, during which time she worked with artists including Clint Black, Martina McBride and Alabama. She later served as senior director, marketing and artist development at Arista Records Nashville from 1999-2007, working with the likes of Alan Jackson, Brad Paisley, Carrie Underwood, Brooks & Dunn and Diamond Rio before joining Capitol Records Nashville in 2007.