Climate change: Sony's Charles Wood on why the weather is now a key influence on the charts 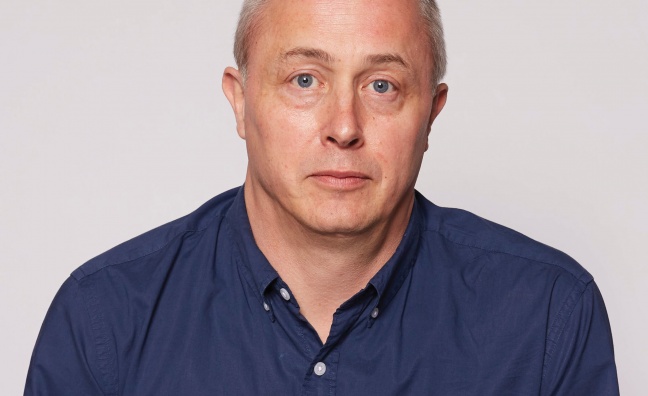 One of Sony’s most legendary artists, Bob Dylan, once said: “You don’t need a weatherman to know which way the wind blows”. But now one of the company’s top commercial execs has revealed that the weather forecast is playing a key role in music campaigns.

With the country on lockdown and millions of workers operating remotely or on furlough, Sony Music UK’s VP of market planning & media Charles Wood said weather conditions have become a major driver of people’s consumption of entertainment.

“People have continued to consume music but in a slightly different way,” said Wood, speaking as part of Music Week's exclusive analysis of the Q2 BPI/Official Charts Company sales figures. “It’s been a fascinating time, looking at how people’s patterns of consumption are changing.

“The really fascinating thing we’ve seen recently, now the market has settled down a bit, is what an important factor the weather has been,” he added. “With more people at home, when the weather is good, people go outside and audio has a near monopoly on outdoor entertainment. But when the weather gets bad, people are inside again and music’s in competition with TV, gaming and visual entertainment.”

In the old days of physical music, good weather was often said to be bad news for record sales as it kept people out of the shops. But in the streaming-dominated days of lockdown, the reverse seems to be true, with commercial execs keeping a close eye on how the forecast might affect campaigns.

“With the way the singles chart works, with accelerated decline based on [sales] movement, we’ve actually started to look at what the weather’s going to be like next week to work out the shape of our campaigns,” said Wood. “You can slip back one week and be worried and then think, hold on, next week’s going to be sunny all week, and you can see it in the midweeks, things turn around. But when you look at your weather forecast and see a week of rain, you do start to worry about which stage of the process your records are at.”

The tactics seemed to come out sunny side up for Sony during Q2, when it scored three of the period’s Top 10 biggest hits. Streaming smashes Saint Jhn’s Roses (Ministry Of Sound, No.2, 580,851 sales, according to the Official Charts Company), Powfu Feat. Beabadoobee’s Death Bed (RCA, No.6, 413,683) and Doja Cat’s Say So (Ministry Of Sound, No.7, 402,014) all made a major impact on the charts. Bob Dylan, meanwhile, scored the No.25 biggest-selling album of Q2, with his No.1 album Rough And Rowdy Ways (Columbia) racking up 34,120 sales.

But any label execs failing to reach such heights will have a new excuse from now on – as another classic Sony artist, B*Witched, once put it, they may now be able to “blame it on the weatherman”…

* To read Music Week’s full, exclusive Q2 analysis, see the new edition of Music Week, available now, or click here. To make sure you can access Music Week wherever you are, sign up to our digital issue by clicking here.