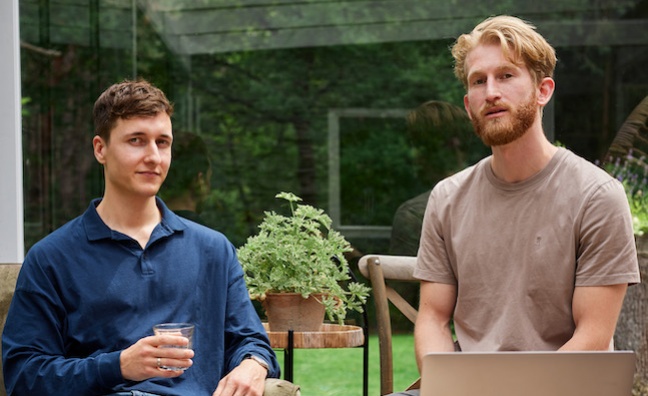 US-based Exceleration was formed to “enhance the future of independent labels and artists”.

“Exceleration will work to keep the recordings truly independent and ensure that the musical legacy that Heroic and its artists have created is preserved and enhanced across the global market,” said a statement.

Today’s deal is the first for Exceleration in Europe, and the latest in a series of investments and partnerships. These include its recently announced venture with New York indie Mom+Pop Music, as well as deals with Kill Rock Stars, SideOneDummy, Bloodshot Records, and an alliance with the Justin Townes Earle estate announced in 2021.

Heroic co-founder & CEO Budi Voogt said: “Glen, Charles and the Exceleration partners have built a great reputation as stewards of independent music. We’re glad to partner with them as we have a shared philosophy, believe in their vision and know they have a wealth of experience. They will be great custodians of the catalogue and we’re excited to see them take it to new heights.”

Heroic co-founder & COO Tim van Doorne said: “We took a year to find the right party to adopt our responsibilities to all the great artists we’ve worked with this past decade. I’m very happy we were able to reach an agreement with Exceleration who, with their shared independent mindset and incredible team, can continue our legacy with new energy.”

Exceleration partner Charles Caldas said: “Budi and Tim have created a great example of the best kind of new-generation, self-sufficient independent music company. Since meeting them during my tenure at Merlin, I was deeply impressed with the way they were intent on building their groundbreaking, future-facing company focused on strong values, underpinned by a truly independent spirit, a path we are also trying to forge with Exceleration. It’s an honour to be able to be custodians of the great music they have released.”