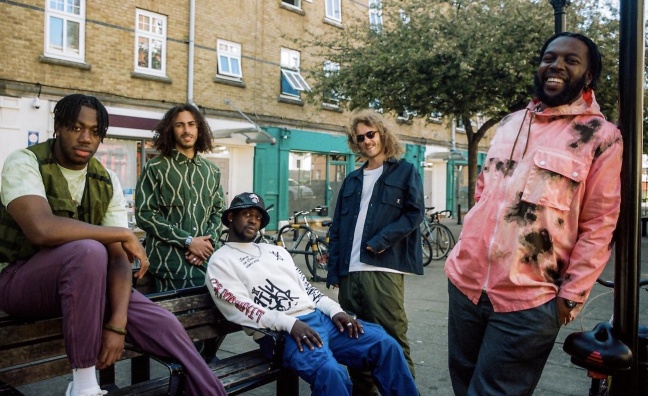 The deal was announced today (June 7), with the London based group releasing a new track, Victory Dance, to mark the occasion.

Zena White said: “We are so proud and excited to welcome Ezra Collective to our roster. Having been fans of their world class musicianship for years, we are so happy to bring their music and message to our daily work and can't wait to support them in the next years of their flourishing career.”

Of Victory Dance, Ezra Collective’s drummer and bandleader Femi Koleoso said: “It embodies that feeling when something brings joy and the expression is beyond words. Not everyday talk. Sometimes you just have to dance instead.” 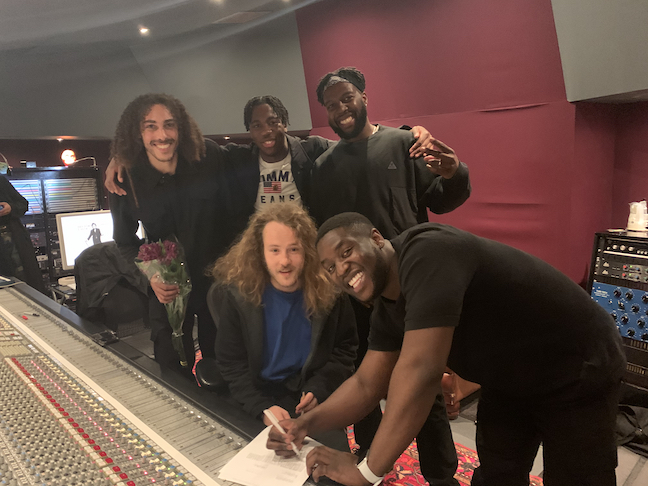 The label was shortlisted for the Independent Label Of The Year category at the Music Week Awards this year, having won the trophy for the past two years running.

They released their debut album, You Can’t Steal My Joy, independently in 2019 and their maiden full-length for Partisan is in the works. The video for Victory Dance was directed by Femi Ladi, watch it below.