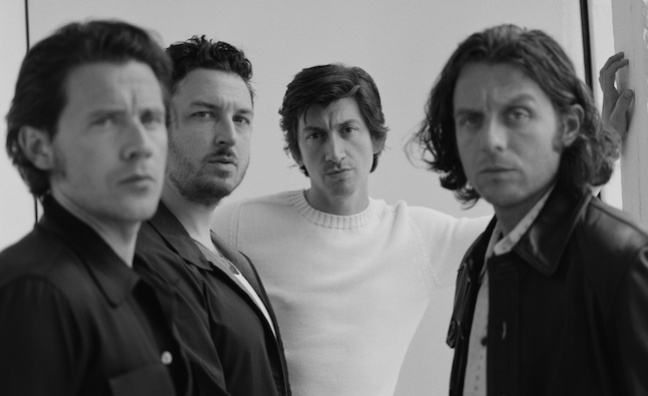 Independent record labels’ share of the UK recorded music market is on course to grow for a fifth consecutive year in 2022, according to new analysis from the BPI.

A wide range of independents are contributing to this success, including BPI members Dirty Hit, Partisan and PIAS, as well as companies such as Domino and XL Beggars.

Indie label market share has grown year-on-year in 2022 across sales and streams, but has been particularly strong in the albums market, where independents accounted for 40.5% of sales during the month of October, including on vinyl LP and CD formats. This compares to a 32.2% share over the same month in 2021 and was led by Arctic Monkeys’ seventh studio album The Car, which accumulated one of the highest weekly vinyl LP sales of the century. The album surpassed 100,000 sales in its first two weeks of release, excluding streaming.

The Car is joined among the year’s top-selling albums by fellow Domino Recordings band Wet Leg, whose self-titled debut album has sold more than 55,000 copies on CD, vinyl and cassette in the UK in the year to date. Including streams, it is the biggest debut album released in 2022 up to this point.

The Wet Leg album, which was shortlisted for this year’s Mercury Prize, is one of eight independent releases to have topped the albums chart in 2022. The list also includes Central Cee (23), Don Broco (Amazing Things), The 1975 (Being Funny In A Foreign Language), Stereophonics (Oochya!), The Wombats (Fix Yourself, Not The World), Fontaines DC (Skinty Fia) and 5SOS (5SOS5).

They are among nearly 60 independent albums that have reached the Top 10 in the year to date, including in recent weeks releases by artists ranging from Craig David (22) and Kylie Minogue (Impossible Princess reissue), to Massive Wagons (Triggered!) and Yeah Yeah Yeahs (Cool It Down).

Geoff Taylor, chief executive BPI, BRIT Awards & Mercury Prize, said: “It’s a sign of just how vibrant and diverse the UK music industry is that independent labels are set to increase their share of the market for a fifth successive year in 2022. This growth is built on a rich tapestry of talent, from singer-songwriters and rock groups to pop stars and rappers, all supported by a network of hundreds of indie labels who are creating further diversity in the market and giving artists real choice in how to release their music.”