'It's an honour to work with such a true blue label': Courtney Marie Andrews and more celebrate Loose's 20th anniversary 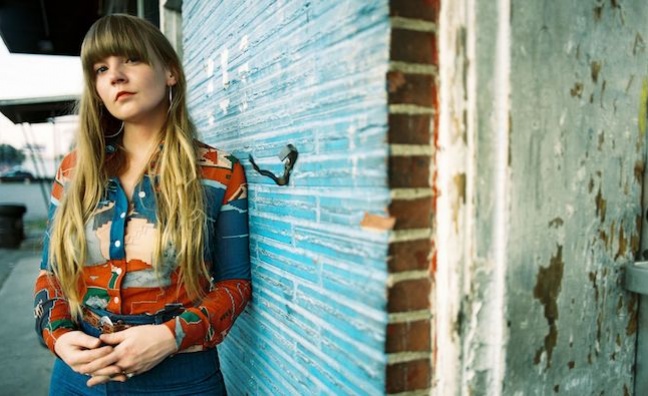 A host of artists have gathered to hail Loose as the independent label is set to celebrate its 20th anniversary with a special takeover at Americanafest in Nashville this year on September 13. The event will feature US and UK Loose roster stars including Courtney Marie Andrews, Sons of Bill, Israel Nash, The Americans and William The Conqueror.

Since launching in 1998, Loose has launched the careers of Sturgill Simpson, Courtney Marie Andrews, The Felice Brothers, Neko Case, M.Ward, Grand Drive, Mark Mulcahy, Hurray For The Riff Raff & Dawes. Other highlights have included numerous appearances by their acts on BBC’s Later with Jools Holland, securing the theme tune to HBO’s True Detective with their first signing The Handsome Family.

Among those saluting Loose founder Tom Bridgewater and label manager Julia Grant is recent signing Courtney Marie Andrews who has had two No.1 albums in the UK Americana Albums Chart, won International Artist Of The Year at AMA UK Awards, has been nominated for Emerging Artist Of The Year in this year’s Americana Music Awards and appeared on BBC’s flagship music show Later With Jools Holland.

Speaking about the label, Courtney Marie Andrews said: "When I first met Tom and Julia at Loose, I played some songs for them in their office in London. We ate hoagies on napkins and they didn’t try to impress me with fancy food or drinks. They only impressed me with how much they care about the music they release. Loose has been releasing great records in the UK for 20 years, and it’s an honor to work with such a true blue label who dedicate their lives to working with music they believe in."

Sturgill Simpson, who signed to Loose in 2013 after he was spotted by Bridgewater, added: “Tom Bridgewater is a true music man, one of the last real tastemakers, and Loose gave me my first musical home when nobody else would. He also didn't flinch when I told him I wanted to release two albums in less than a year one month after signing me. Tom will always be my brother and Loose will always be my family.”

Loose gave me my first musical home when nobody else would

Loose has a long history of association with key US labels, with early label deals with Rykodisc as well as providing marketing support for Secretly Canadian and Jagjaguwar alongside a USA distribution deal with Thirty Tigers. Loose also recently partnered with Universal Music associated festival The Long Road on a label takeover in the UK.