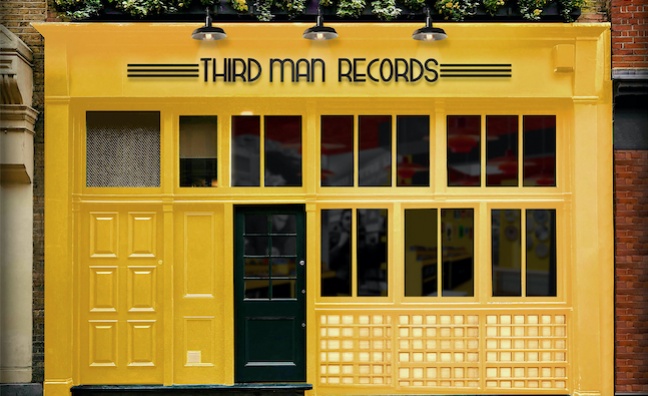 Situated on Marshall Street in the heart of London's historic Soho, the London store will complete a trio of Third Man physical spaces that includes buildings in Nashville and Detroit.

Located at 1 Marshall Street, the store will officially open to the public on Saturday, September 25. It has been personally designed by Third Man founder Jack White, who recently launched Jack White Arts & Design via a multimedia website cataloguing two decades of his award-winning creative work, alongside the Third Man creative hive of artists.

The store was conceptualised and created throughout 2020 and 2021 during the Covid pandemic, with the aim of creating a physical space to help keep record sales and live performances alive. Vinyl sales are continuing to grow despite the impact of the pandemic on retailers. 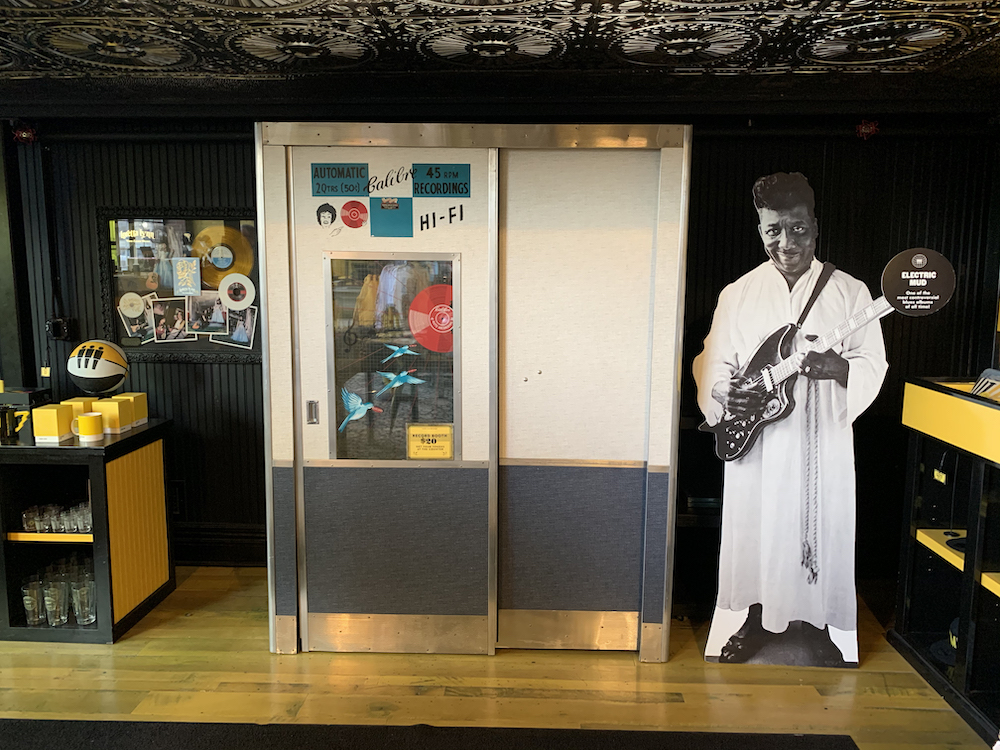 In celebration of the opening, Third Man Records approached some of their favourite ever UK artists - Paul Weller, David Ruffin, The Jesus & Mary Chain, Cornershop, Gina Birch of The Raincoats and the Manchester group The Magic Roundabout - to record something brand new or contribute something previously unheard to the Third Man catalogue.

These exclusive releases will be available to buy on black vinyl on September 25 from the Third Man Webstore (soon to be expanding to the UK/EU), at all three Third Man Records stores, and independent record shops everywhere, and on very limited edition yellow vinyl in the Third Man London store only.