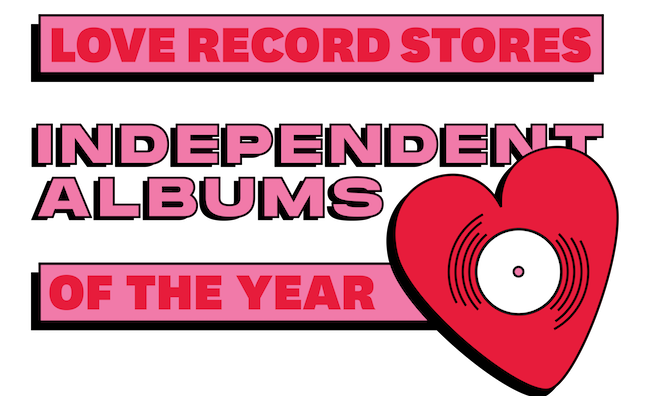 The Love Record Stores campaign has announced the launch of the inaugural Independent Albums Of The Year list.

The new #loverecordstores campaign, which was set up earlier this year to raise awareness of the challenges faced by record stores during the Covid-19 pandemic, is aimed primarily at the UK’s wider independent music sector.

The list features releases from independent labels voted for by a cross section of notable independent record stores including Drift, Resident, Rough Trade, Normans, Piccadilly, Bear Tree, Assai, Banquet, Stranger Than Paradise, Bleep and Monorail, and will be unveiled on Thursday, December 3.

Jason Rackham, UK MD of PIAS and co-founder of #loverecordstores said: “As we head into the winter months it is clear that record stores face a challenging end to the year. We hope and believe that this celebration of the year’s best independent music will help to support the record stores and remind people to continue to support this vital sector of our industry."

To celebrate the launch, independent record stores across the UK will be making exclusive vinyl pressings of albums included in the list available to buy and pre-order from 6pm on Saturday, December 5.

The #loverecordstores campaign initially culminated in a day-long event on June 20 featuring over 130 independent record stores, which saw dozens of new and reissued vinyl releases from the likes of Oasis, Radiohead and Arctic Monkeys made available to music fans and over £1 million in revenue generated.