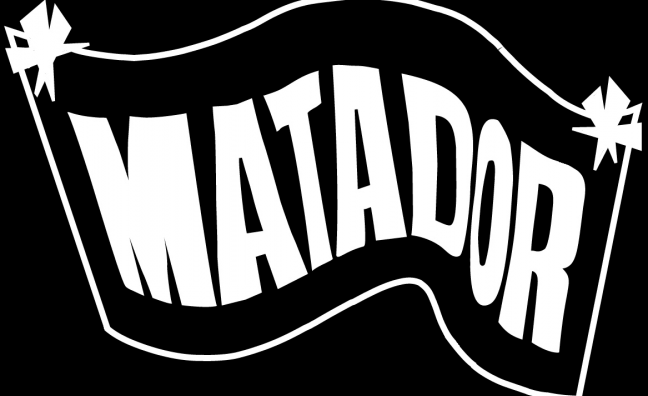 Matador Records has announced a reorganisation of its staff across its offices in London, New York and Los Angeles.

The indie, which is part of the Beggars Group, has instigated the changes to offer its roster better coordination across services including PR, social media, creative and catalogue marketing.

New York-based Rian Fossett has been promoted to creative director, overseeing all creative and visual elements of Matador campaigns. Fossett  had previously been director of marketing.

A newly formed global publicity department will be led by Noam Klar and Aaron Leitko, along with Emily Zaremba. Leitko joined Matador in New York as director of artist and label PR in May. Leitko arrives from Dischord Records and has served as publicist at Don Giovanni and Drag City.

London-based Noam Klar is promoted to head of publicity. Klar handles the label’s roster across UK media and directs all press strategy outside the US. Recent campaigns include Perfume Genius, Car Seat Headrest, Algiers and Kim Gordon.

The publicity department will work with label ownership, the A&R team, Fossett, Donaldson, and global product manager Joshua Turner to coordinate promo for all releases.

All staff report to president Patrick Amory in New York, as well as general manager Alex Keague-Davies in London.