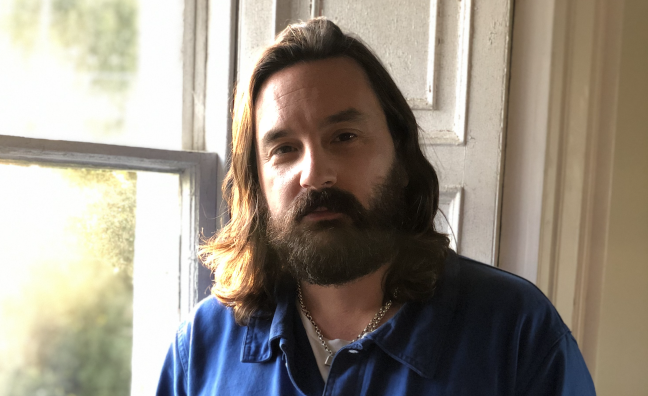 With experience across labels, publishing and D2C, Barton brings Supergrass under Townsend’s umbrella ahead of upcoming live record Live On Other Planets, which is due on the band’s Supergrass Recordings.

“Paul’s national campaign curation and management skills have been hugely evident to me over the last 10 years or so,” said McKenzie. “We’re looking forward to rolling out many great campaigns together and helping artists during these testing lockdown times.”

Barton began his career as a label assistant at ZTT Records in the early 2000s, going on to A&R roles at Perfect Songs Publishing and Warner Bros Records. He was also general manager of PledgeMusic UK and Transistor Music.

Barton, who also runs the High Head Recordings label, will continue his A&R roles for Absolute Label Services and Proper Music alongside his new role.

The range of artists Barton has previously worked with includes The Libertines, Robbie Williams, While She Sleeps, OMD, Therapy and Erasure. The Enemy and Charlie Simpson are two of his previous A&R clients.

Barton said: “Having known Bruce McKenzie for 10 years now, and having always admired how Townsend go about their business, I am extremely pleased to be joining the team at this exciting and never more important time for D2C.

“The top-class operation and services that Townsend have built over the years - including the newly launched Making Music platform - create a unique one-stop-shop, allowing artists, managers, labels and distributors to work with Townsend in whatever capacity is needed - and that’s very exciting. Townsend Music is a creative, forwarding thinking music company with a large and growing, engaged customer base. I am really looking forward to being a part of this next exciting phase for the company.”

John Dawkins of Various Artists Management, who manage Supergrass, added: “I’ve had a 15-year working relationship with Paul – from him signing the first band I ever managed, The Enemy, and multiple successes during his tenure at Pledge – and he is second to none in the D2C game, in my opinion. He has tremendous ears when it comes to looking for talent and making records, and his opinion is invaluable. I can safely say that Townsend will kick on to another level with him joining the ranks.”