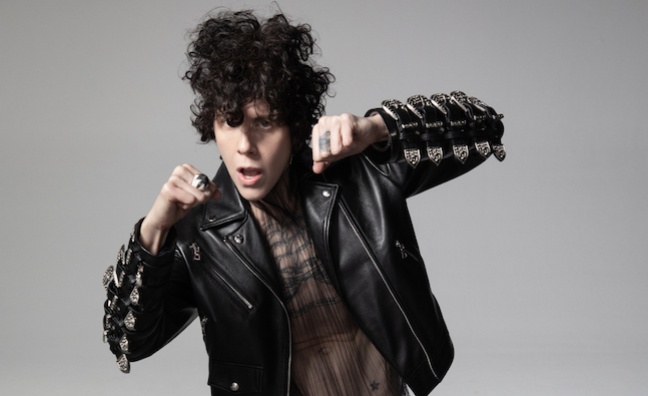 PIAS Recordings has announced a new partnership with US-based management firm and label State of the Art (SOTA) for music by the artist LP (Laura Pergolizzi).

Under the new deal, PIAS will utilise the local expertise of their global network to release and market the US-based artist’s forthcoming music throughout most of Europe, Asia, Australia, and New Zealand.

LP has announced her new single, The One That You Love, for release on July 23. She is set to perform a fully produced, ticketed live show on August 1 from Los Angeles. This replaces her extensive 2020 world tour, which was rescheduled to 2021 due to the Covid-19 pandemic.

Following a 2014 long-player with Warner Records, LP released her following two albums with BMG. The single Lost On You has passed two billion streams. According to the Official Charts Company, it has UK sales of 136,980.

In addition to recording her own songs, LP has written or co-written for superstar artists including Cher, Rihanna, Backstreet Boys, Leona Lewis, Celine Dion and Christina Aguilera. LP’s Her songs are streamed upwards of two million times a day across all DSPs.

As a songwriter and performer, LP is one of a kind

Russell Crank, PIAS Recordings head of A&R, said: “We’re delighted to have signed LP to our PIAS Recordings imprint. As a songwriter and performer, LP is one of a kind. The project has a truly global reach and requires the sort of international ground campaign where you really see the PIAS network come into its own. With LP meaning so many things in different markets, we intend to really elevate her status on all levels, with tailored strategies that only local know how on the ground together with global co-ordination can achieve.”

Nick Bobetsky, from SOTA added: “We are thrilled to partner with PIAS Recordings as we continue to expand LP’s record label network around the world. Her impact is truly global, and PIAS Recordings is an exciting partner to implement a global strategy with regional expertise, attention, and passion.”