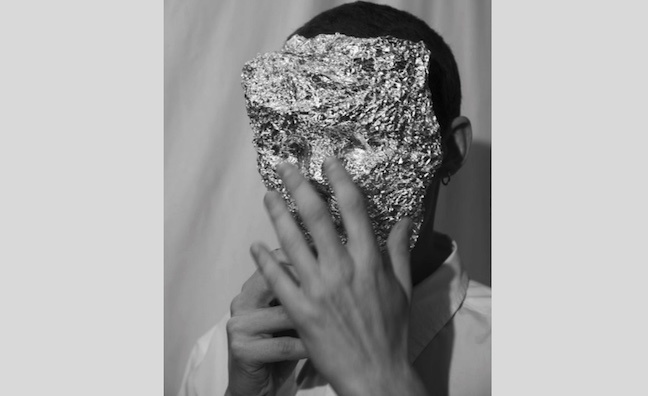 The maverick pop singer-songwriter from West London was previously on the London-based indie label Blue Flowers.

Westerman is set to release new music via the PIAS imprint. He’s signed to Partisan for North America.

“We’re thrilled to have Will Westerman sign to Play It Again Sam,” said Russell Crank, PIAS head of A&R. “He’s an incredible talent and has a long career ahead of him. We’re so excited to hear the songs he writes over the decades to come.”

PIAS director of recordings, Juan Vandervoort, added: “His signing marks the start of a new era for our flagship Play It Again Sam imprint, and Will is exactly the type of artist that embodies the label; utterly unique and driven by a singular vision.”

Mark Meyer, Westerman’s global campaign manager, said: “The interest and enthusiasm we’ve had from media, retail and DSPs so far has been very encouraging. Will has global potential and I look forward to working in tandem with Partisan in the US to bring his music to a worldwide audience.”

Westerman plays a show at Eurosonic in Groningen on Friday (January 17) at Der Aa-Kerk.