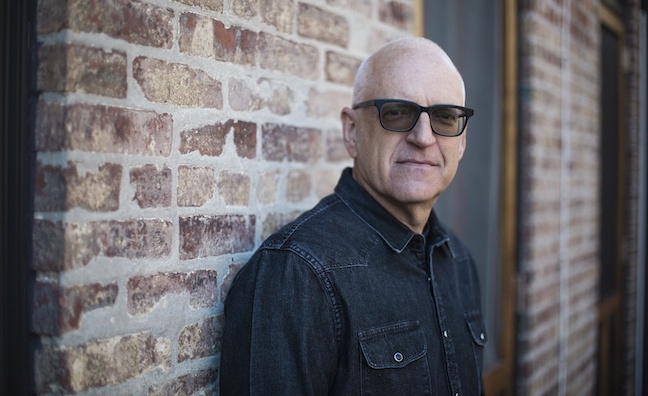 From January 1, 2023, rock label Spinefarm Records will join the PIAS Group’s roster of independent labels and will be distributed on a worldwide basis through Integral, the PIAS services division.

Spinefarm was acquired by UMG in 2002. Together with its imprints Candlelight and Snakefarm, Spinefarm will continue to operate as a standalone label from its headquarters in New York, under the leadership of GM Jonas Nachsin.

The existing, dedicated Spinefarm teams in the US, UK and other markets around the world will continue to handle and oversee all A&R, marketing and promotion activities for the label whilst tapping into PIAS’ international network, support functions and global marketing operation.

Founded in Finland in 1990, Spinefarm established itself as an independent powerhouse for European metal acts from Nightwish to Children Of Bodom. In 2016, Spinefarm acquired metal label Candlelight Records (Emperor, Opeth, Winterfylleth) and, a year later, it launched the blues, country and roots offshoot Snakefarm (Marty Stuart, The White Buffalo, Austin Meade).

Jonas Nachsin (pictured), general manager worldwide of Spinefarm, said: “Over the last 10 years, we have built Spinefarm up from its regional origin, to become one of the premier global rock destinations for artists. Given that achievement, we are only just beginning and are very determined and dedicated to our future together with our awesome and growing roster. Combining forces with the storied and amazing worldwide PIAS team - one of the best and most respected indie organisations ever in our industry - promises that the future will be very bright. We are thrilled to lock arms with Edwin, Kenny and the PIAS team to take Spinefarm and its artists to new heights.”

Edwin Schroter, group managing director of PIAS, said: “Jonas and his team at Spinefarm have built a phenomenal artist roster and are one of the world’s leading rock labels. It has been our ambition for some years now to develop an independent global network for rock and metal music. It feels great to be able to now do so as part of our strategic partnership with Universal and with two teams that share a passion, working ethos and combined areas of expertise that is second to none.”