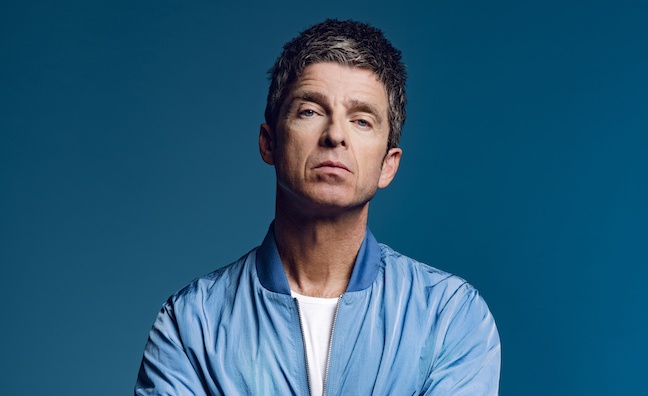 Record Store Day has announced that Noel Gallagher is the official ambassador for this year’s vinyl celebrations.

Noel Gallagher has a long history of supporting indie record stores, including the release of five Noel Gallagher’s High Flying Birds Record Store Day releases, which have been amongst the event’s best-selling vinyl.

Upon being enlisted as the ambassador for 2021’s event, Noel Gallagher said: “Record shops were really important when I was growing up. It’s something that’s in my DNA. I think if we can keep record shops open for as long as possible, we owe it to the young people of this country. For this year’s Record Store Day I’ll be getting involved. I’ve got something unique coming out. Hopefully the fans will like it and they’ll keep the flame burning for your local record shop.”

Noel Gallagher’s High Flying Birds are set to release Back The Way We Came: Vol 1 (2011-2021) via Sour Mash Records on June 11 – a definitive best of package. As part of his official role as Record Store Day’s ambassador, there will also be a special limited edition, numbered, hand-pressed, coloured double LP version with an exclusive art print created for indie record stores and released on the first drop on June 12.

If we can keep record shops open for as long as possible, we owe it to the young people of this country

Hundreds of artists are releasing special and exclusive vinyl records for RSD to support 250 shops, who have faced enforced closures for more than three months this year alone. Record shops were able to reopen on April 12, but social distancing and other restrictions remain in place for the first RSD drop in June.

The event is set to deliver a further boost to the vinyl market, which has been growing strongly this year despite the restrictions on retail.

Every year, Record Store Day enlists a vinyl-loving ambassador to fly the flag on behalf of record shops up and down the country. In previous years, the role has been taken on by the likes of The Big Moon, The Mighty Boosh, Rag’N’Bone Man, Sir Elton John, Kae Tempest and Izzy Bizu. The ambassador works in tandem with Record Store Day and media partners to encourage music lovers to support their local record store and discover the joys of vinyl.

Noel Gallagher has 10 consecutive chart-topping studio albums in the UK so far in his career, with three consecutive No.1s and over 2.4 million album sales globally for Noel Gallagher’s High Flying Birds.

Record Store Day is widely regarded as the catalyst behind the resurgence in vinyl as sales topped more than five million units in the UK in 2020. Sales stood at just 205,000 in 2008 when Record Store Day began.