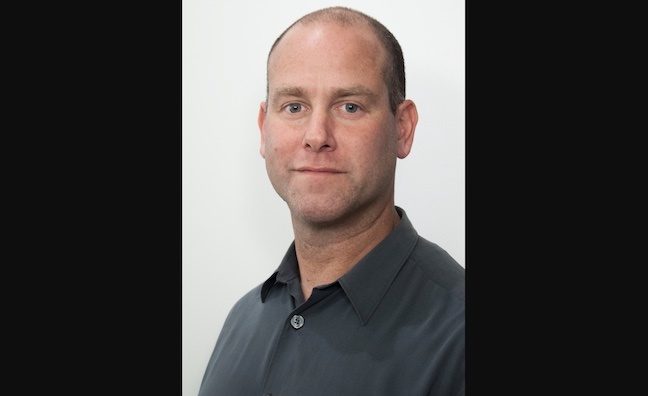 In his new role, Franklin is responsible for overseeing US digital revenues and account relationships, including Amazon Music, Apple Music, Spotify, and other global digital platforms. Franklin's team conceives and executes global digital marketing and promotional strategies for Rhino’s artists, including Led Zeppelin, The Notorious BIG, Fleetwood Mac, Van Halen, Black Sabbath, The Doors, Madonna, Prince, and many others.

"Eric's passion for music is manifested in his exceptional work," said Pinkus. "He’s a stand-out leader, whose enthusiasm and experience helps drive Warner's world-class catalogue to new audiences, while broadening our relationships with partners and existing fans. I look forward to the ongoing impact he will have in 2021 and beyond, and congratulate him on this much-deserved promotion."

In addition, Franklin has secured numerous featured placements and playlist adds for Warner Music's catalogue across all major DSPs, and will continue to lead the company in developing and executing strategies in support of emerging commercial platforms.

"Starting as an intern for Giant Records while I was still in college, all I ever wanted was to be close to the music and artists that fed my soul," said Franklin. "To work in this industry for 20 years is a blessing, but to be able to champion this catalogue and work with this team is winning the lottery. I’m honored to join Rhino’s exceptional and well-respected executive team of equally passionate music lovers. I could not be more grateful to Mark Pinkus and Kevin Gore for welcoming me into the catalogue family with open arms, and entrusting me with this new role.”

Prior to joining Rhino, Franklin spent 15 years in digital and physical account management in the sales department at Warner Records.