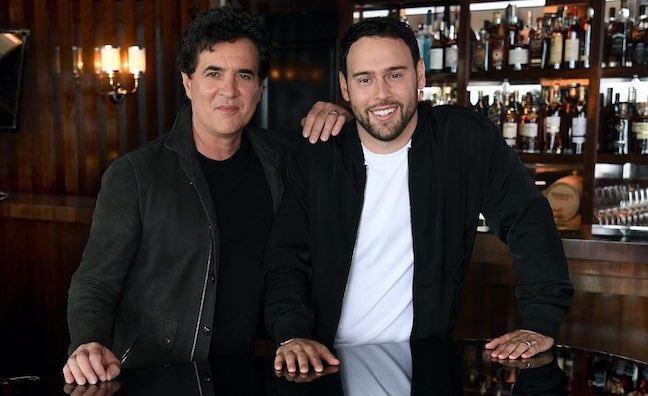 Borchetta will remain label president and CEO, and will join Ithaca’s board.

While the deal will create a new independent label empire, it prompted former Big Machine artist Taylor Swift to describe it as “my worst case scenario”. The label has the rights to her back catalogue of six albums. Swift’s forthcoming LP, Lover, will be released on August 23 by Universal Music’s Republic (Virgin EMI in the UK).

Swift published an online post reacting to the news today, signing off with the message “sad and grossed out”.

“Thankfully, I am now signed to a label that believes I should own anything I create,” she wrote. “Thankfully, I left my past in Scott’s hands and not my future. And hopefully, young artists or kids with musical dreams will read this and learn about how to better protect themselves in a negotiation. You deserve to own the art you make.”

Braun is believed to have won the deal ahead of Universal Music Group. He is already a leading figure in the industry with management clients Justin Bieber, Ariana Grande and J Balvin, among others. He also owns Schoolboy Records and a music publisher.

The acquisition is being financed by the Carlyle Group, along with Braun and Ithaca Holdings.

Big Machine and Schoolboy Records are both distributed by UMG.

“In this new chapter, we could not be more excited to continue our respective relationships with Sir Lucian Grainge who has been nothing but supportive and a mentor in our careers,” said Braun.