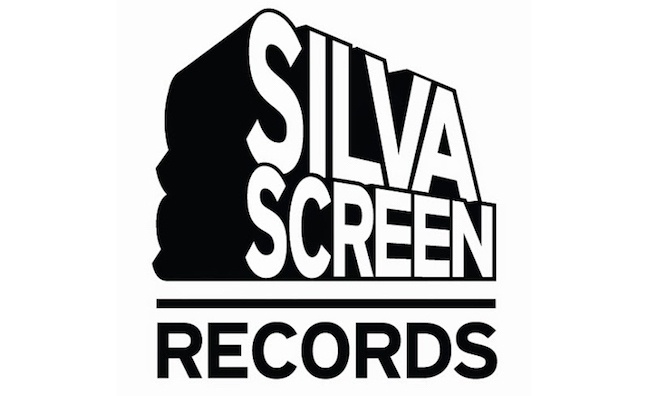 Gaind was previously head of international operations at Saregama India Limited, where he set up the music publishing and neighbouring rights business verticals.

Speaking about the appointment, D'Silva said: “I have known Amarpal for some fifteen years and we are delighted he has decided to join us. His appointment will accelerate our Indian business interests which started four years ago. He has a solid track record of exploiting and monitoring music from the Indian subcontinent internationally. To this end, Silva Screen will be announcing agreements with several Indian companies in the coming months''.

Gaind added: “I have always admired Reynold for his drive and vision and I am excited to be joining the Silva Screen team in this progressive and challenging role. By understanding the market and speaking the language we are confident in establishing ourselves as the number one source, globally, for music rights out of the Indian sub-continent.”

In Q4 2019, Silva Screen released the Children In Need Got It Covered album as well as the Top 10 Christmas Album by Chris Kamara alongside soundtrack releases in His Dark Materials, Good Omens and Dracula for BBC, Amazon/BBC and Netflix/BBC.