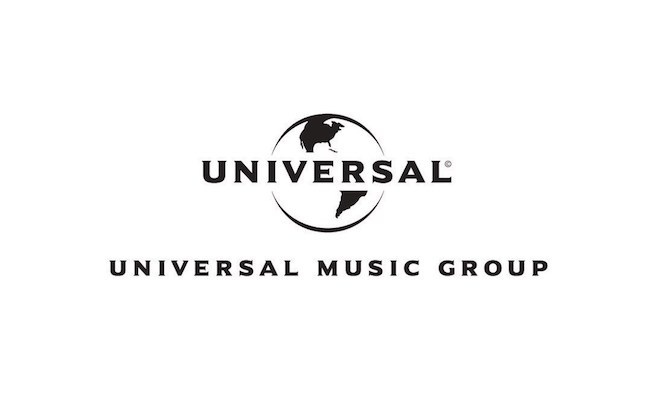 Universal Music Group (UMG) has told staff that following a review, "very few" original recordings were lost in a 2008 fire at the NBCUniversal Studios lot where the company held an archive.

In an email sent around the company by Pat Kraus, which Music Week has seen, UMG's SVP of recording studios & archive management insisted that previous New York Times Magazine pieces about the impact of the fire had been based on "were based on estimates and guesswork at the time of the fire" and that following "the exhaustive work by our team of more than 70 specialists, we are able to provide more accurate information to artists for whom our analysis has been completed."

He insisted the "bottom line" is that thanks to secondary copies and safeties, the damage to the archive was limited.

"For the very few original recordings we believe were impacted, almost all had previously been commercially released and we have located safeties, copies or digital alternatives for every single album," he declared.

"In the one instance where an unreleased album was affected, we have located multiple copies and we could still release the album if the artist wishes. We are also currently working with a few artists and estates to locate masters and copies that may exist in their archives."

He added UMG would work with artists wishing to make public statements about the impact on their archive, while adding the review of assets around the globe was continuing as they "respond to every artist or artist's representative’s inquiry."

"We have extended invitations to visit our facilities to a number of artists who are interested in seeing the tapes for themselves," he noted.

Despite the apparent limited damage caused by the 2008 fire, Kraus concluded his memo saying he understood the controversy it and subsequent coverage had caused.

"I don’t want to make this process sound either clinical or triumphant," he explained. "This is emotionally charged, often painful, work. Many artists and estates were justifiably horrified by the report suggesting that original recordings were lost. As archivists, we understand their concern: we’ve devoted our lives to the preservation of music. As Sir Lucian has said, the loss of even one asset from our archives is heartbreaking."

Last year, UMG CEO/chariman Sir Lucian Grainge had promised the label would be transparent with artists over the impact of the archive fire.

Read Music Week's investigation into the impact the 2008 blaze has had on how the biz looks after its archives, plus why it is increasingly important labels look after their pasts.