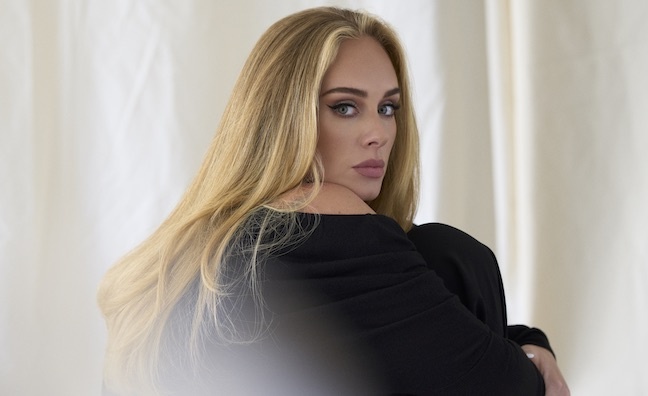 The vinyl revival continues in the UK, as revealed by new reports from ERA and the BPI.

In the US, the format had a landmark year in 2021: LPs now outsell CDs in America.

The sales turnaround for vinyl was revealed in MRC Data’s 2021 US Year-End Report. It’s the first time that vinyl came out on top in MRC Data’s 30-year history. The company began tracking the market in 1991 but vinyl has actually not been the top physical format for almost four decades. Cassettes held sway for much of the 1980s, followed by the CD era that began in the early 1990s.

Vinyl album volume increased by 50.4% year-on-year and finished 2021 with 41.7 million compared to CD album volume at 40.6m. This included the first week in MRC Data history that saw vinyl sales in excess of two million copies, with 2.11m albums sold the week ending December 23 for the gifting season.

The biggest overall album of the year in the US was actually Dangerous: The Double Album by Morgan Wallen. Released at the beginning of 2021, the country star’s second full-length studio album racked up 3.226 million equivalent album units thanks to heavy streaming of its 30 tracks. It is the first country album to top MRC Data’s year-end chart since 2009, when Taylor Swift’s Fearless was No.1 overall.

For the first time since MRC Data began tracking streaming music in 2008, the audio streaming of current music (music released less than 18 months ago) actually declined. This led to a significant increase in catalogue’s share of audio on-demand streaming, which reached 70% in 2021 compared to 65% in 2020.

Music Week research revealed that catalogue has also increased its presence on the UK’s Top 100 albums of the year to 59%.