Vinyl sales set to soar past 1 million in December 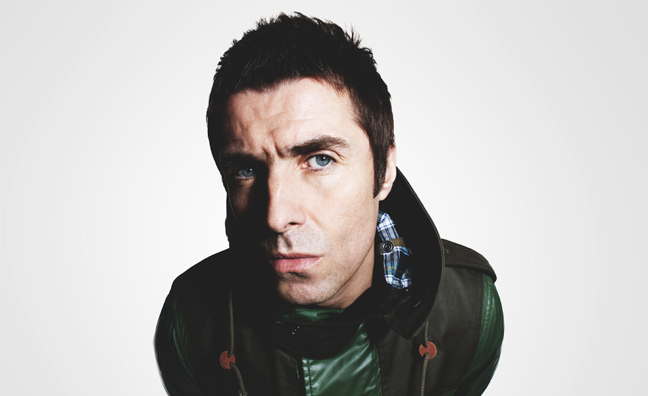 New figures from the BPI show that the vinyl revival will experience a further boost in December as consumers turn to the format during the gifting season.

Vinyl has experienced a boom in the past decade with sales up by 1,472%. While that increase may have built on a low base, the growth in the market is strong. As reported in this week’s issue of Music Week, the revival recently prompted US subscription company Vinyl Me, Please to launch in the UK.

The latest BPI numbers, based on Official Charts Company data, reveal that the trend for vinyl as a festive gift has become more apparent in recent years. As a result, the labels trade body is predicting that more than 1 million LPS will be sold in December alone – that would represent an increase of 26.1% on the same four-week period last year. A million vinyl album units would also be the highest sales volume since modern records began in 1994.

The BPI is confidently predicting a 2017 total of around 4m vinyl LP sales. Based on the previous two years, 25.8% of total vinyl purchases now occur in December. In the final week before Christmas last year, 213,000 vinyl albums were purchased.

Labels have invested in the vinyl format, with deluxe box sets to appeal to the collector, including recent editions from The Smiths, Iron Maiden and David Bowie. According to the BPI, Ed Sheeran, Liam Gallagher, Noel Gallagher, Sam Smith, The Beatles, Rag’N’Bone Man and George Michael are among the artists likely to enjoy best-selling vinyl LPs this Christmas alongside the Guardians Of The Galaxy soundtrack.

Phil Barton, owner of leading independent London music retailer Sister Ray, said: “Vinyl makes a great gift, especially as it’s perceived as a premium purchase. Not only does the recipient get a great present but the buyer knows their gift will be appreciated and won't be forgotten by Boxing Day. We see a lot of customers intent on buying ‘the right gift’ – buying vinyl means everyone wins.

“As a wide-ranging stockist, we know which titles sell well but at Christmas more expensive, rare items fly out of the door. Demand for top-end vinyl continues to rise and we see no slow-down in people willing to pay a premium for such scarce and collectible items that are also likely to appreciate in value.”

Music retailers, such as HMV and Fopp, are dedicating more of their floor-space to vinyl as well as featuring it more prominently in their Christmas campaigns. Supermarkets are also investing in the format, with both Sainsbury’s and Tesco launching their own ranges in recent years.

John Hirst, HMV music manager,said: "2017 is already set to be our biggest year on vinyl since the late 80s and Q4 gifting will be a massive part of that. In addition to the ever-expanding range of LPs we stock in our stores, the top 100 titles will be racked prominently in the gifting areas at the front of all HMV stores throughout December, putting vinyl in front of over 15 million HMV customers across the key gifting period.”

As recently as 2013, vinyl accounted for as little as 0.6 per cent of overall music consumption in December, but by 2016 its proportion had risen to 4% and that is set to rise to 5% this month.

Geoff Taylor, chief executive BPI & BRIT Awards, said: “More and more of us have been rediscovering the joys of vinyl as artists and labels release more of their new titles and classic albums in the format. The aesthetic appeal of vinyl albums also make them a highly desirable Christmas gift item that friends and family will love to receive.  Vinyl is aspirational, collectible and has a high perceived value despite being generally affordable, and this December we’re expecting more than 1 million LPs to be purchased.”

Recent research also suggests that the demographic of vinyl buyers is beginning to broaden. Kantar Worldpanel data for the 24 weeks ending October 22 shows that 22.9% of British spending on vinyl was by purchasers aged 34 or below, compared to 20.6% of CD purchasing.

The Kantar data additionally reports that almost a quarter of those who expressed an intention to purchase a record turntable in the run up to Christmas are aged under 35 and almost half (46%) are female.