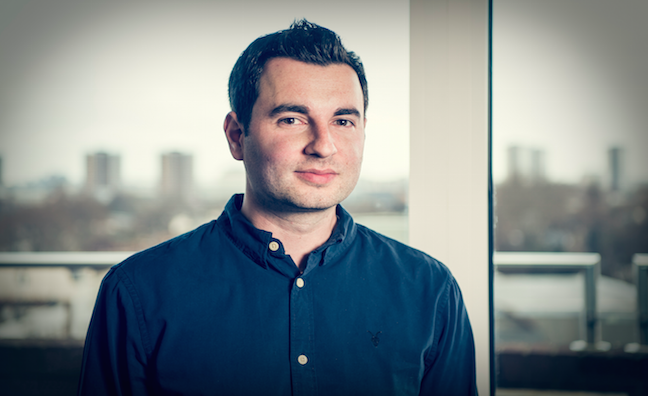 The move marks a return to Universal Music for Jay, who previously served at Geffen and Polydor/Fascination between 2006-2012. During this time he was instrumental in over 40 global hits, four UK number ones and the success of, amongst others, Girls Aloud, The Saturdays and The Wanted.

He has also acted as a consultant, including on the last four series of The X Factor for Syco Entertainment, and has worked with Virgin EMI on UK pop outfit The Vamps.

He will continue to run Karma Artists Management in conjunction with his new role, in which he will report to Virgin EMI’s SVP of A&R Nick Burgess.

Burgess said: “Jordan enjoyed great success with Universal during his first spell here and since then he has enhanced his reputation as a great pop A&R through Karma Artists, blending writers, producers and artists into a consistently winning formula. We’re excited about the music he will bring to the label.”