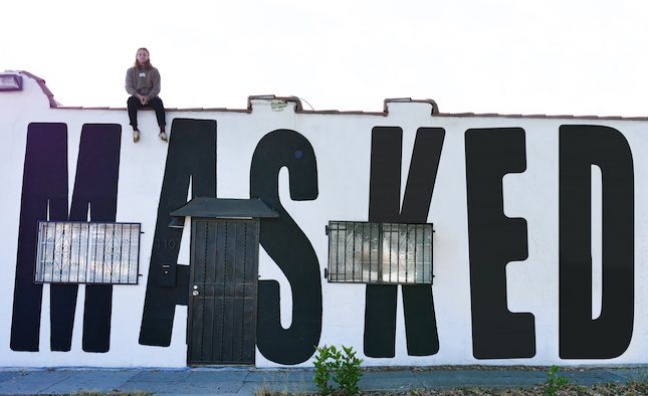 Warner Records has entered into a joint venture with Masked Records, a new label formed by hip-hop entrepreneur Roger Gengo.

Gengo is founder of the Masked Gorilla website and Unmasked concert series. The label’s first signing is breakout artist 2KBaby, who racked up over 2.5 million streams for his debut track, Old Streets.

“We’re incredibly excited to be partnering with Roger to launch Masked Records,” said Warner Records co-chairman & CEO Aaron Bay-Schuck. “What he’s done as a young entrepreneur over the past decade has been nothing short of amazing – literally redefining the hip-hop landscape, time and time again identifying ground-breaking artists while they were still way under the radar. And that’s what real A&R is all about – great ears, impeccable taste, and the discovery and nurturing of original talent. We’re looking forward to giving Roger and Masked the platform and resources to grow organically and create culture-shifting music.”

“For the past 10 years I’ve dedicated my life to discovering and sharing new artists through Masked Gorilla and Unmasked," said Gengo. "Over the years I’ve been able to establish incredible relationships with artists by not asking how I could benefit, but instead asking how I could be of service. As my insight grew, my drive to help and influence artists’ careers in a more major way grew as well.

“It’s always been my dream to not only service these artists in a more major way with a record label, but to do it in partnership with a company that has the vision, integrity, and progressive environment to best serve the artists who have trusted us with their music. And I know I’ve found that with Aaron, Max Lousada, Tom Corson, Jeff Sosnow and the whole team at Warner. They truly believe in me as much as I believe in these artists, and I can’t wait to get started.”