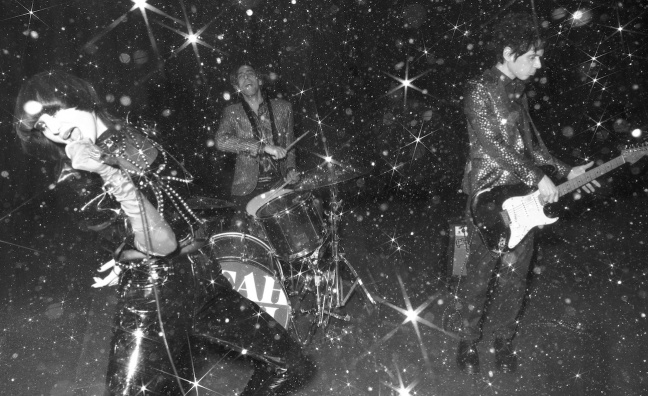 It follows the recent announcement of the band’s return with shows in the UK, one of their biggest international markets, including Manchester O2 Apollo (June 6) with support from English Teacher, and O2 Academy Brixton (June 7 and 8) with support from Dry Cleaning and Anika.

Yeah Yeah Yeahs’ last UK appearance was at 2018’s All Points East Festival, which marked their first British live date since their 2013 tour.

With the signing to the Secretly Group label, there are confirmed plans for the group’s first new album since 2013.

Jon Coombs, Secretly Group VP of A&R, said: "Yeah Yeah Yeahs are not only living legends but they’re legends still operating at peak power 20-plus years into their career as a band. Karen, Nick, and Brian are the holiest of unholy trinities and we are so excited to be partnering with them on their first album in nearly a decade. It was worth the wait."

The art-rock trio confirmed the label deal as they announced a pair of US dates at NYC Forest Hills Stadium (October 1) and LA Hollywood Bowl (October 6). Japanese Breakfast and The Linda Lindas support in LA, with The Linda Lindas so far confirmed for the New York date.

Yeah Yeah Yeahs were previously signed to Interscope (Polydor in the UK) and released their last studio album, Mosquito, in 2013. They have three gold-certified albums in the UK, with debut Fever To Tell comfortably their biggest seller on 216,976 (Official Charts Company) even though its No.13 peak makes it their only LP not to reach the Top 10.

Across their four studio albums, Yeah Yeah Yeahs have combined OCC sales of 539,212.