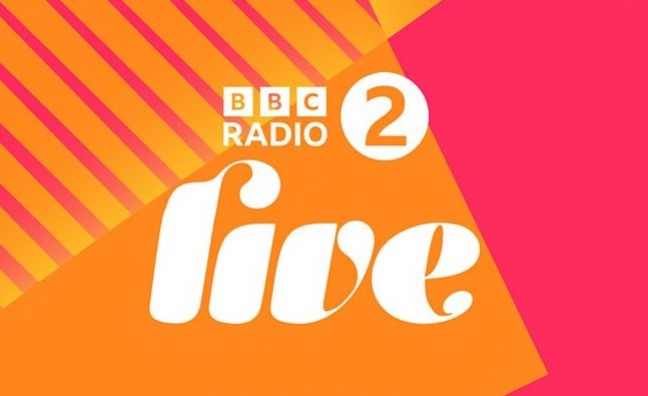 BBC Radio 2’s live music event scheduled for this month has been cancelled, following the death of the Queen.

The BBC has adjusted its regular schedule and programming across TV and radio as the nation mourns the passing of Queen Elizabeth II, who died yesterday (September 8) aged 96 in Balmoral.

“Following the very sad news of the death of Her Majesty The Queen, as a mark of respect, BBC Radio 2 Live in Leeds will now not take place on Saturday 17th and Sunday 18th September,” said a statement from organisers. “Ticket holders will be issued with refunds via the ticketing provider.”

Radio 2 Live In Leeds was set to be the station’s first major outdoor event since 2019. The festival has previously been staged in London’s Hyde Park but was on hold during the pandemic.

The Mercury Prize ceremony event was halted at around 7pm last night, following the announcement of the Queen’s death. BBC Music had partnered with the album of the year award, including plans for live coverage on BBC Four and 6 Music.