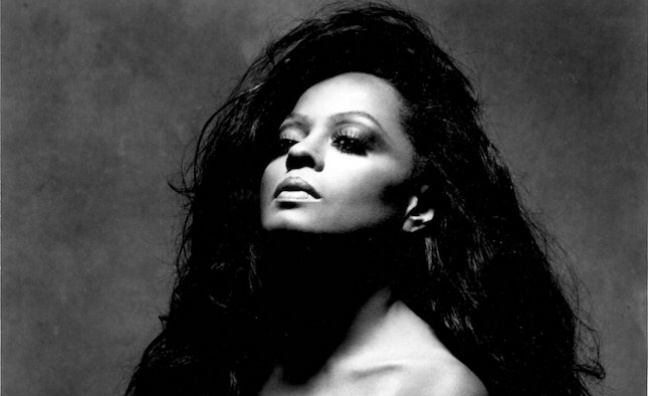 Diana Ross is to play the Glastonbury legends slot in 2020, the festival’s 50th anniversary.

Organisers confirmed that the soul icon has been confirmed to perform in the popular Sunday teatime slot on June 29. It will be her first UK show since 2008.

Ross’ fellow Motown hitmaker Lionel Richie was also a hit at in the teatime slot in 2015, while Dolly Parton proved a big draw in 2014. The televised late afternoon performance resulted in a sales boost for Kylie Minogue this year.

“To all my fans across the world, this is my tribute to you,” said Ross. “Every concert feels like a private party, I can see your eyes and feel your hearts. I’m coming to Glastonbury, with love.”

Glastonbury co-organiser Emily Eavis said: “I am delighted to say that one of the all-time greats, the wonderful Diana Ross, is coming to Glastonbury to play the Sunday legend slot on the Pyramid next year.”

Glastonbury 2020 tickets sold out in 34 minutes at the weekend.